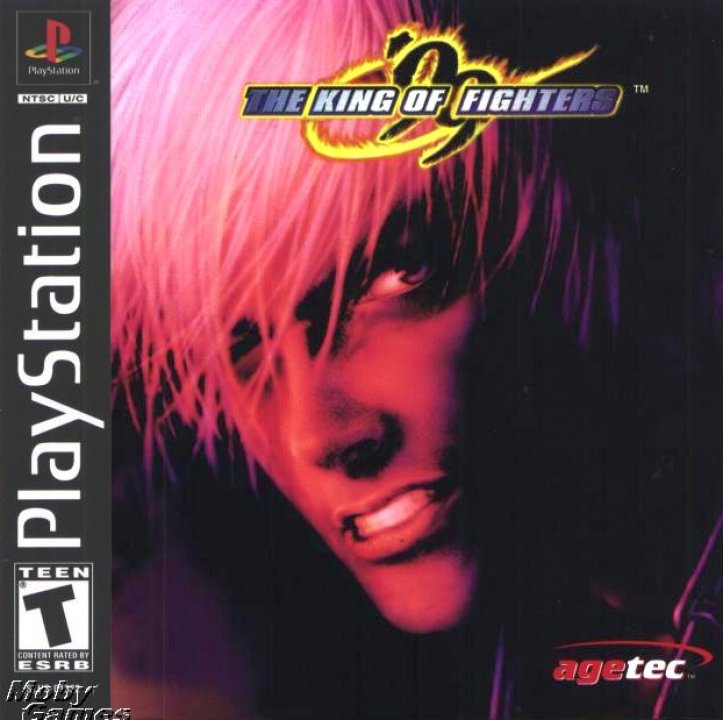 The King of Fighters '99

The King of Fighters '99: Millennium Battle is a 1999 head-to-head fighting game by SNK released for the Neo Geo arcade and home platform. It is the sixth installment in the company's The King of Fighters series. The game was ported to the Neo-Geo CD and the PlayStation as the final KOF game released for both platforms. A Dreamcast version was also released under the title The King of Fighters '99 Evolution in which the stages look exactly the same as compared with the arcade counterpart only to be exclusively, remodeled into 3D rendered. Both the Neo Geo and Dreamcast versions are included in The Kings of Fighters NESTS Hen compilation released for the PlayStation 2 in Japan. The game introduces several changes to the established KOF format, as well as a new story arc that would later be dubbed the "NESTS Chronicles". 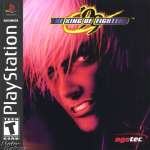 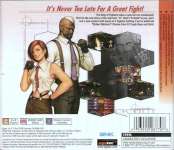