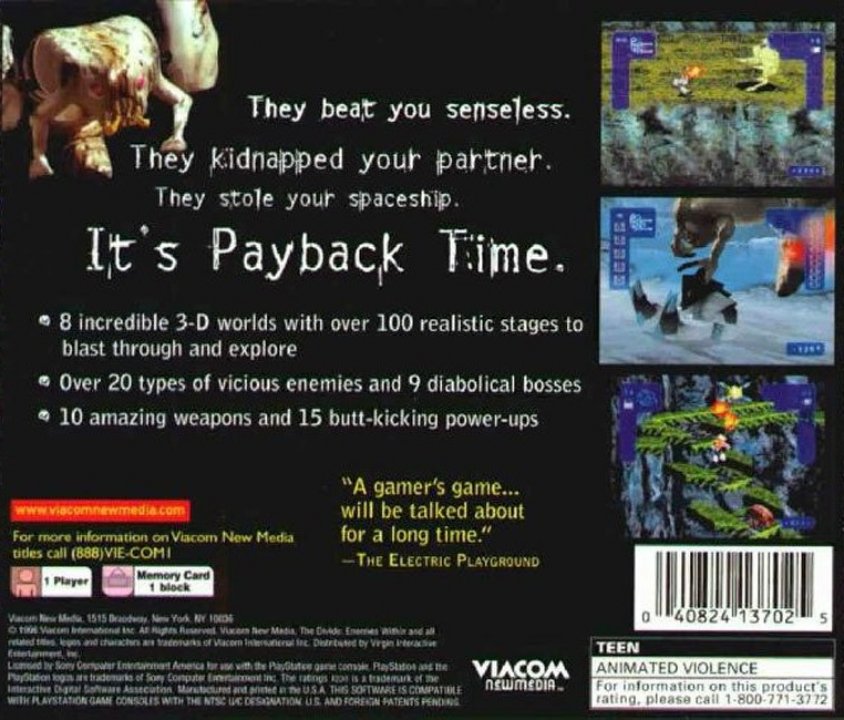 The Divide: Enemies Within

In The Divide: Enemies Within, the player takes control of an explorer on an alien planet. After they land to investigate, they are attacked, where the player is frozen and their partner kidnapped. After being thawed, the player takes control of a mech and sets out to rescue their partner and destroy the alien menace. The basic gameplay has the player explore through eight different worlds with a total of over 100 different stages in a 3-D environment. The player explores the levels, collecting new weapons and power-ups to fight out the 20 different enemies scattered throughout the level. At the end of each level, the player must fight off an enemy boss before fighting the final boss at the end of the game. 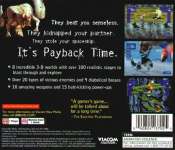 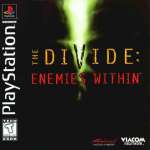