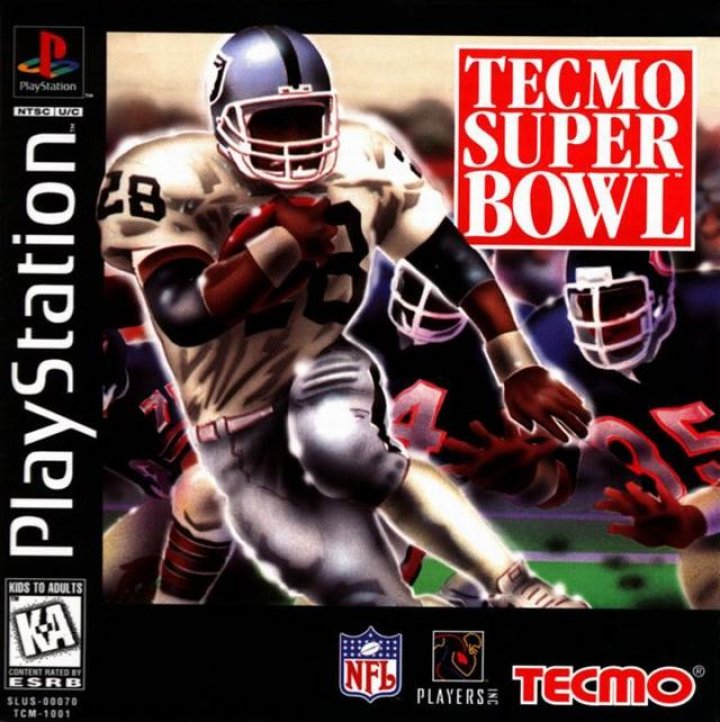 Tecmo Super Bowl marks its first appearance on the Playstation after success in the both the 8-bit and 16-bit console markets. While the name hasn't changed, the game has undergone several refinements--perhaps none more dramatic than the ability to change the field's perspective. Instead of a horizontal view, you can now adjust the camera to a vertical or diagonal position. Instant replay, a tournament mode, expanded playbooks and live commentary have also been added to the game, to bring it up to speed with similar PlayStation sports offerings. 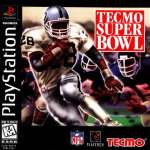