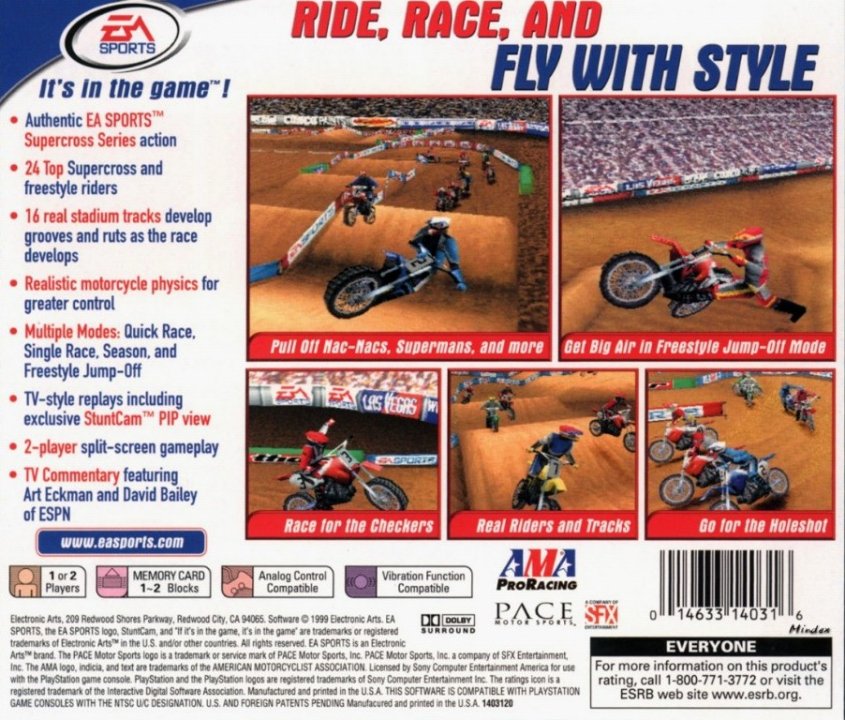 You throttle your engine, the bikes beside you are roaring and ready to let fly. The starting light turns green and you hit the gas, sending your bike flying over the initial jump at Bank One Ballpark. The rest of the field tries to find their bearings after being blown away by your aggressive start. You fly around corners, shredding up the dirt which paves the course. Your arch-rival closes in, but you cut him off on the sharp "hairpin" turn and he's left spinning out on the side. You throttle up and do a little show-boating for the crowd as the checkered flag is waved in your honor! If you thought that little teaser sounded good, then brace yourself for Supercross 2000 for the PlayStation. Featuring all of the trimmings, this hard-hitting simulation of the world which is Supercross will hold no punches. You'll be able to race through season modes with one or two players involved in the competition. Although, you can just have a friendly race and play with yourself if you wish. Deciding who you want to be is also a challenge, as 24 top Supercross and freestlye stars have been included for your racing pleasure. What are those freestyle racers for? How about a freestyle jump-off where you pull of tricks and maneuvers to impress the fickle fans and hard-nosed judges! 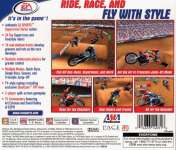 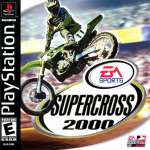