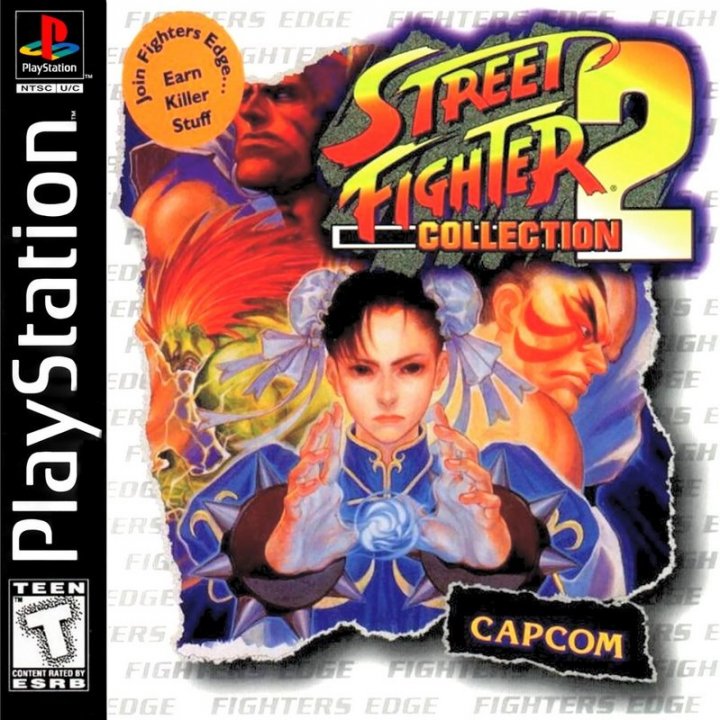 The game credited with spawning a one-on-one fighting craze in the arcades makes its PlayStation debut, along with two popular updates, in this three-game compilation from Capcom. Included on the disc are the following titles: Street Fighter II: The World Warrior, Street Fighter II: Champion Edition, and Street Fighter II Turbo: Hyper Fighting. World Warrior has you choosing one of eight characters, from Ryu and Guile to Blanka and Chun-Li, while challenging rival fighters in exotic locales across the globe. With the included revisions to the core Street Fighter II engine, you'll be able to play as the original game's four bosses and master new airborne special attacks while battling at higher speeds. The PlayStation version also supports analog controls with vibration feedback. A memory card is required to save high scores and settings. 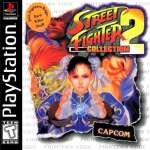 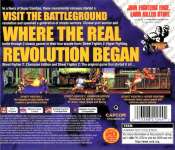