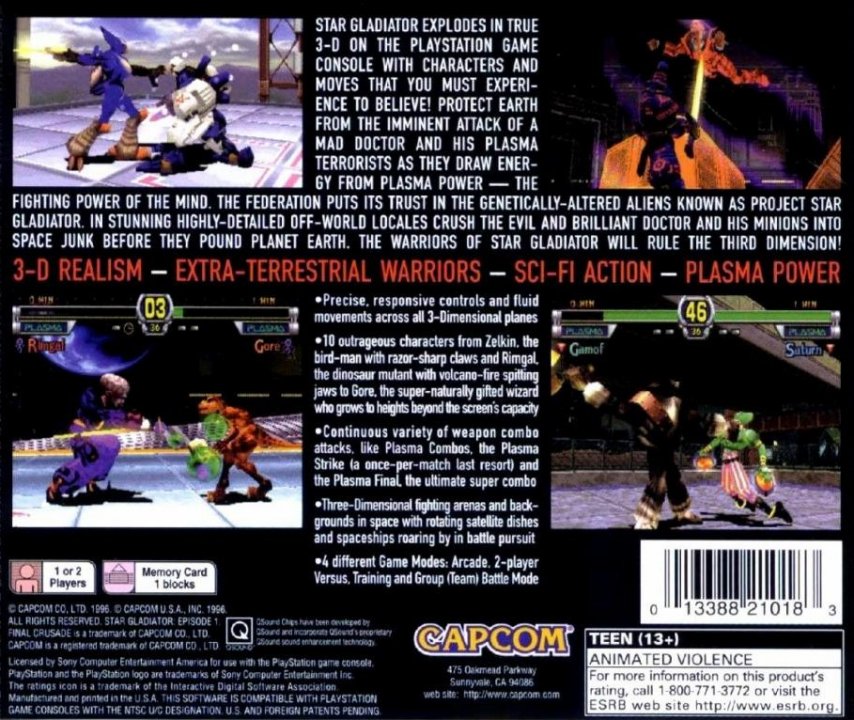 In the year 2348, humans have been exploring space for the past four centuries, and have established contact with various alien civilizations. People now emigrate from one planet to another, and life is generally good. However, all of that changes when Dr. Edward Bilstein, a Nobel Prize-winning physicist, uncovers the secret to humanity's "sixth sense" and discovers how to use it as an energy source he calls "Plasma Power". Within time, Bilstein develops ambitions of universal conquest and now seeks to conquer the entire galaxy in his own accord. 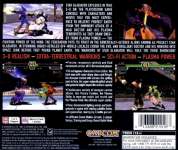 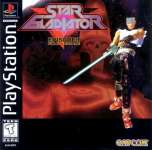