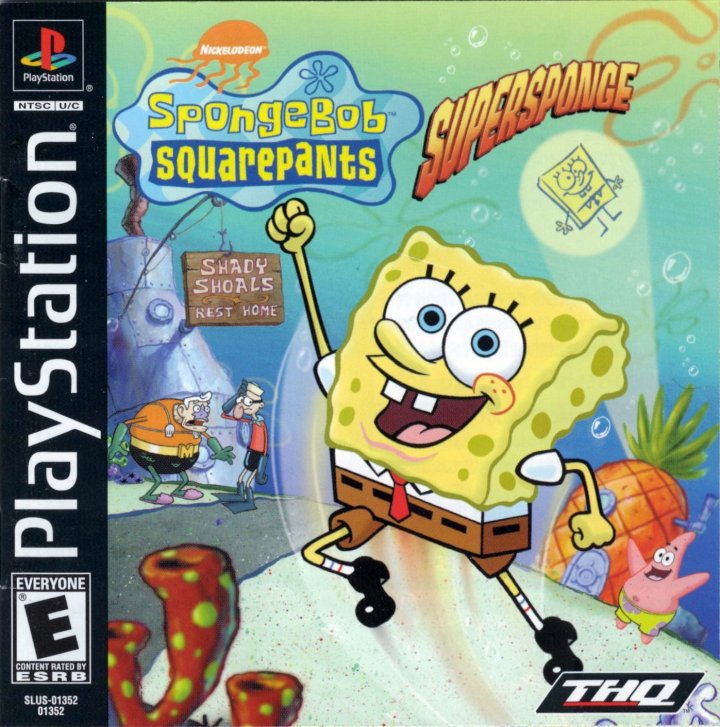 Obstructed by the challenges of sea life and underwater bad guys, SpongeBob begins his journey through Bikini Bottom with only a jellyfishing net to aid in his defense. Each of the five chapters is composed of four stages, with a golden spatula power-up serving as SpongeBob's life source and underpants giving extra lives. Seanut butter, jelly, bread, and teeth are just some of the items SpongeBob must locate to win the autographs. Characters such as the Mother Jellyfish and Flying Dutchman are but a couple of the bosses that need defeating at the end of every chapter. SpongeBob's final assignment is to locate items needed to fix the broken TV at Shady Shoals Rest Home. Upon defeating the final boss, players can access a bonus level if they collect a certain percentage of golden spatulas from each chapter. Other characters SpongeBob will encounter include Sandy Cheeks, Mr. Krabs, Squidward, and Gary. 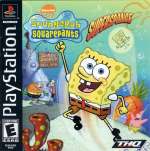 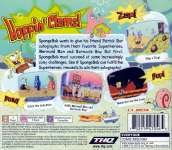