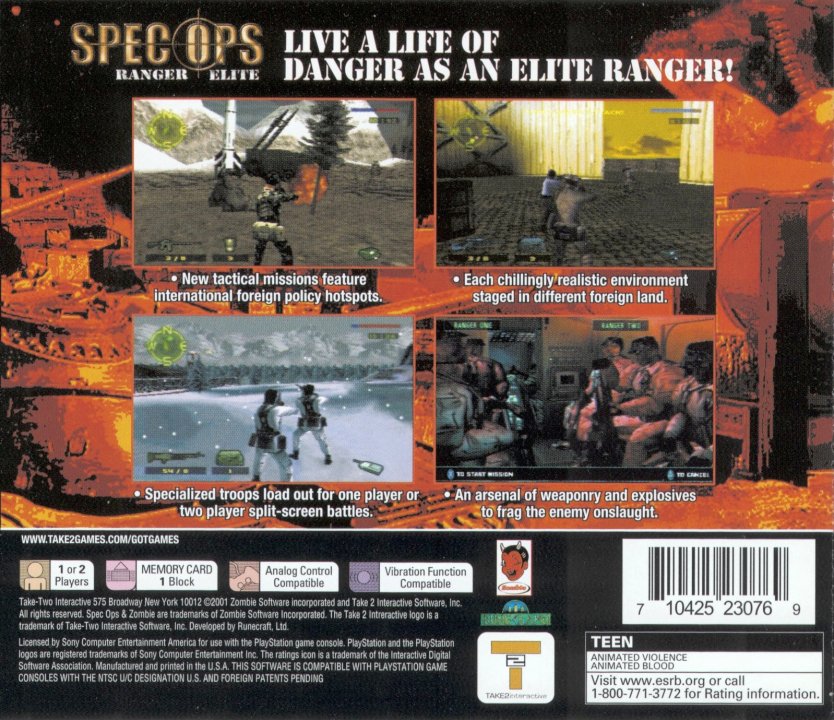 Spec Ops: Ranger Elite is a tactical shooter with an emphasis on strategy. As in earlier releases in the Spec Ops series, the player takes control of two operatives from a small group of highly trained Army Rangers in this next title from Runecraft and Take 2. Each member of the group has a specialty so choosing the right duo for a given mission is an important factor of success. The action takes place in 3D-rendered environments as the player guides the characters from a third-person perspective. In the single-player version of the game, the player takes the role of one soldier while the computer guides the other. 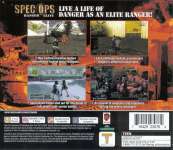 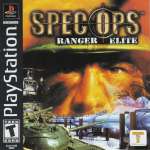