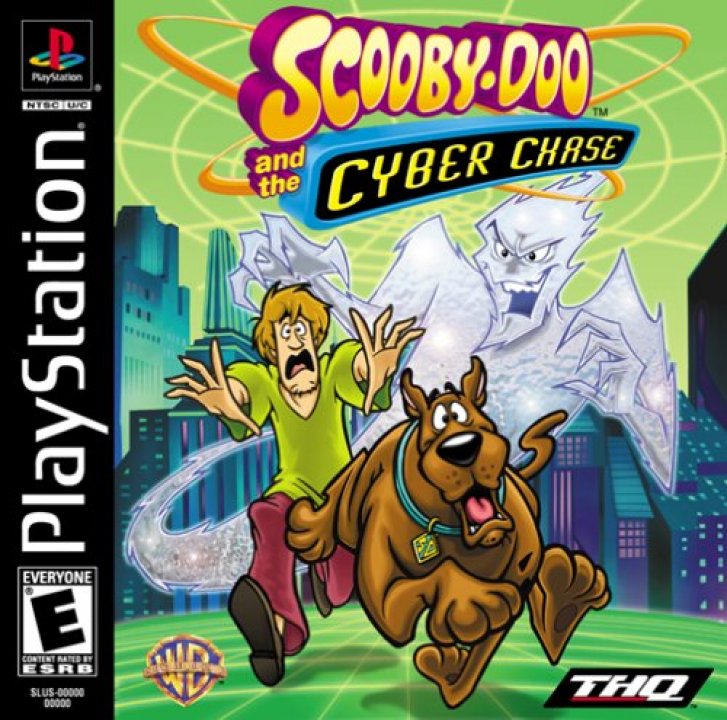 Scooby-Doo and The Cyber Chase

Play as Shaggy or Scooby and try to defeat the Phantom Virus in Scooby-Doo and the Cyber Chase for PlayStation. Released to correlate with the same-titled movie, this seven-stage, multilevel adventure puts the Mystery Inc. gang in the middle of cyberspace warding off bad guys and evildoers in their attempt to locate the Phantom Virus. From a control room players can access the areas of Japan, Ancient Rome, Arctic Circle, Prehistoric Jungle, The Big City, Egypt, and an Amusement Park. Each area consists of three levels including the boss level, but initially only the Japan area can be accessed with other areas becoming available as play progresses. Each area alternates between Shaggy and Scooby as the character being controlled. 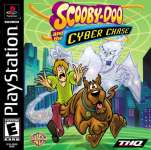