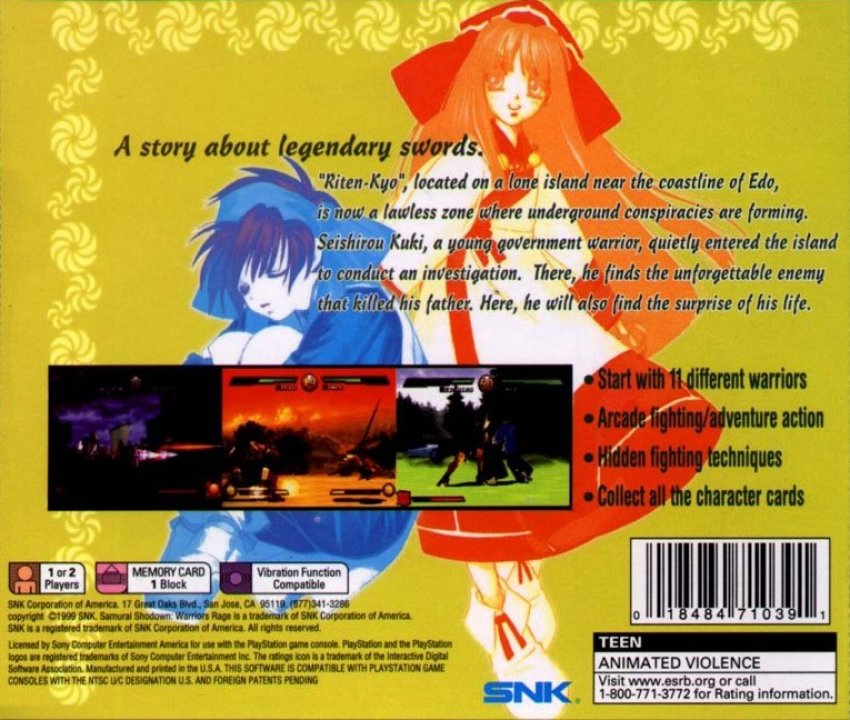 A story about legendary swords. "Riten-Kyo", located on a lone island near the coastline of Edo, is now a lawless zone where underground conspiracies are forming. Seishirou Kuki, a young government warrior, quietly entered the island to conduct an investigation. There, he finds the unforgettable enemy that killed his father. Here, he will also find the surprise of his life. Features: Start with 11 different warriors Arcade fighting/adventure action Hidden fighting techniques Collect all the character cards 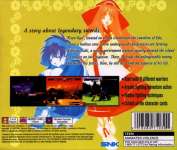 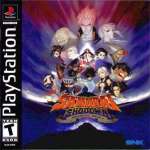 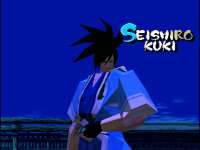 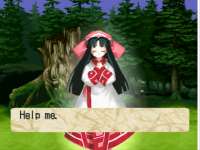 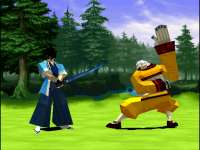