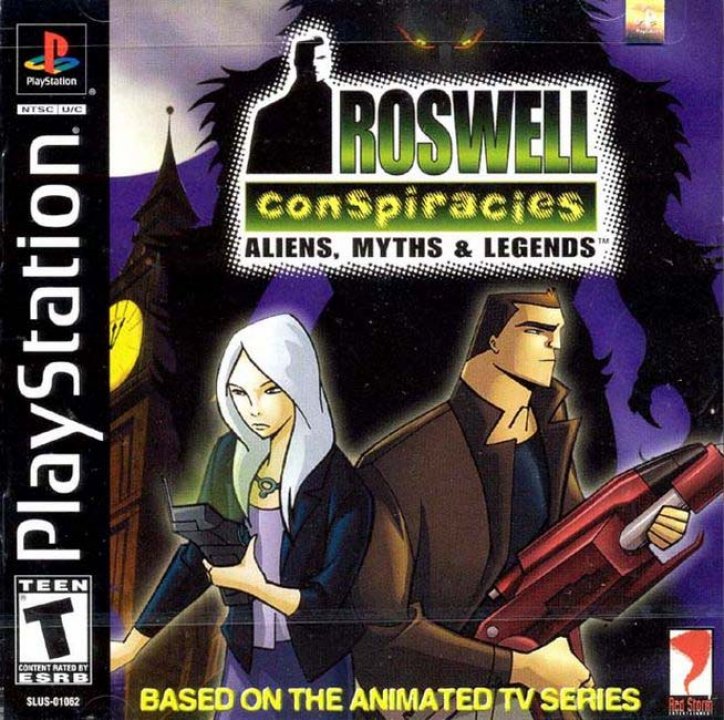 Roswell Conspiracies: Aliens, Myths and Legends was an animated program, that originally aired in 1999 as part of BKN, the syndicated's cartoon programing block. The programming segment premiered in 1992. The show was part of BKN's drive to reinvent itself. The show's premise was that aliens had been living among humans for ages, and were the origins of many of the creatures humans know from myth, folklore and legends, including vampires and werewolves. On the show, the Roswell UFO Incident which is part of a conspiracy theory (that many real life people still hold to this day) is portrayed as being a man made phenomenon. It was set up by humans to deflect popular attention from the truth. The unidentified flying object was a prop; the body of a little green or grey man was a dummy; the witnesses to the crash were plants; as were the Air Force investigators. In fact the whole shadow world surrounding Area 51 was nothing but a distraction from the fact that the aliens had landed long ago and there were known incidents of their desire to attack, assimilate and/or destroy the human race. 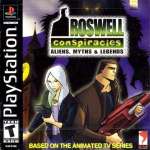 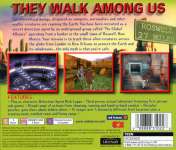