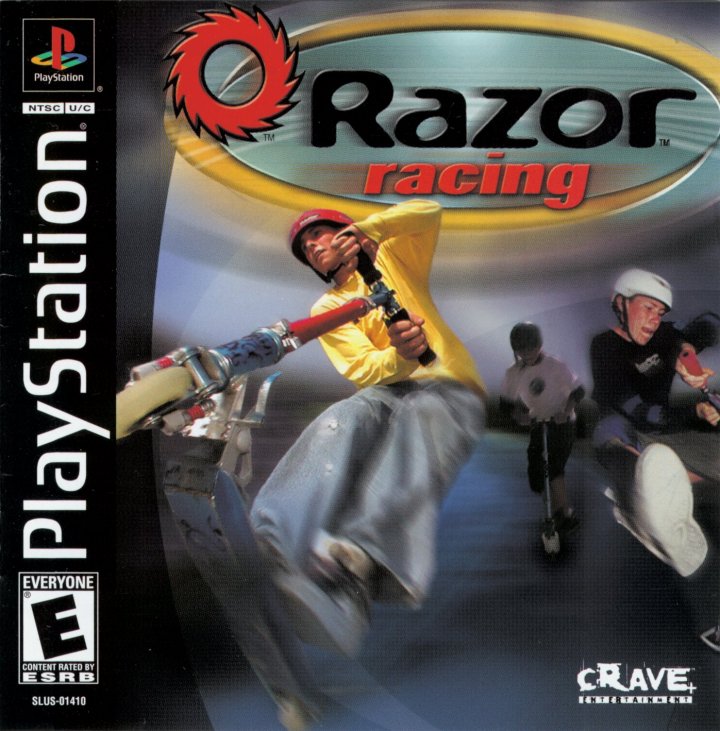 Razor Racing, the follow-up to Razor Freestyle Scooter, brings the popular sport into the realm of race competition. Combining speed with elements from the previous title, players take their scooters and hit one of three locales in an attempt to become a racing legend. Each location (city streets, mall, and an industrial compound) is composed of three separate sections. In the first round, players qualify for the race by completing three laps within the allotted time. Next, players race by challenging two other opponents in a three-lap challenge. Completing these two objectives will open up the area's skatepark, and by beating the park's overall score, a new member will be added to the racing team. 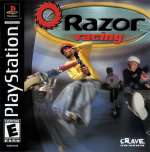 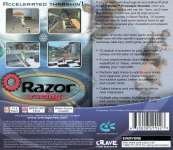