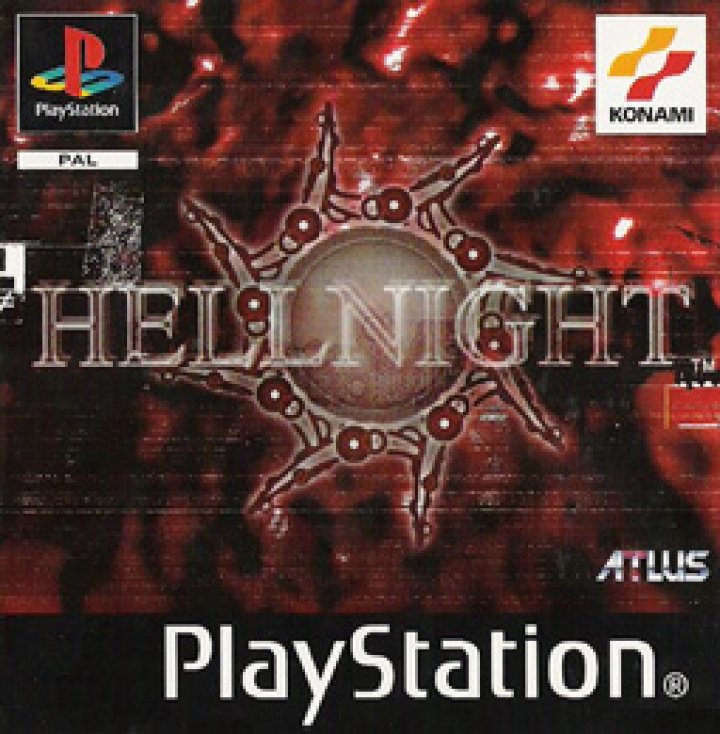 Tokyo at the end of the millennium is a megapolis with a huge system of subway tunnels and sewers. The game opens with the protagonist fleeing from a group of notorious cult members through the city streets and escaping on a late-night subway train. As he contemplates why they specifically want to kidnap him, the scene changes to secluded research station. There, a symbiotic lifeform breaks free of its confines and attacks a research scientist. He soon mutates into a zombie-like creature and makes a bloody exit towards the subway system. 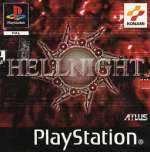