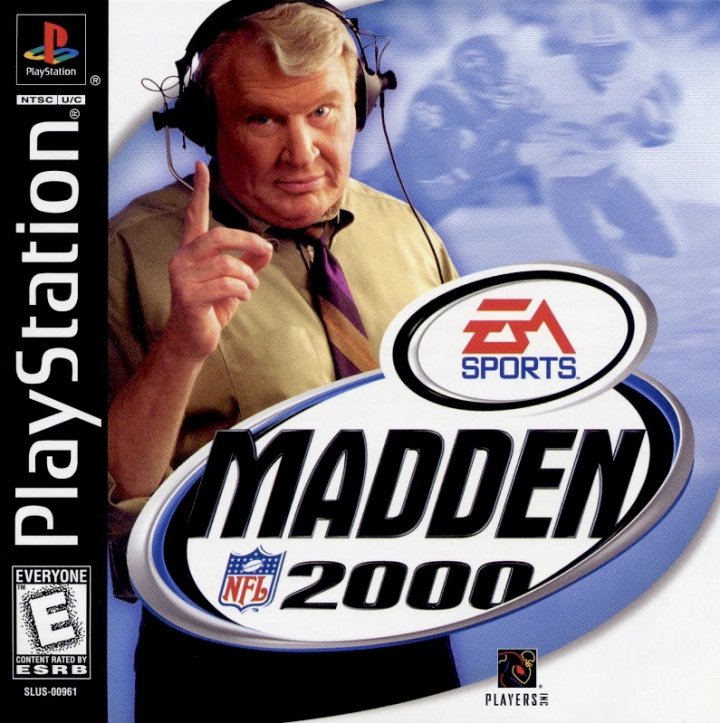 Madden NFL 2000 tackles the PlayStation with a number of new features designed to improve upon the groundwork established in 1998's Madden NFL 99. Besides offering 31 NFL teams (including the Cleveland Browns), authentic players with ratings based on the 1998 season and 31 official stadiums, the fourth game in the PlayStation series expands the coaching features to go along with 1998's Season, Franchise, Tournament, Practice and Exhibition play modes. This means you'll be able to create your own plays from scratch, test them out in the Practice mode and add them to your favorite NFL team. In addition, you can create your own camera angles, rearrange each team's depth charts and select twelve audibles (six on offense and six on defense) in order to change plays at the line of scrimmage. 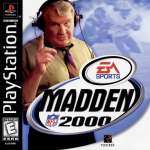