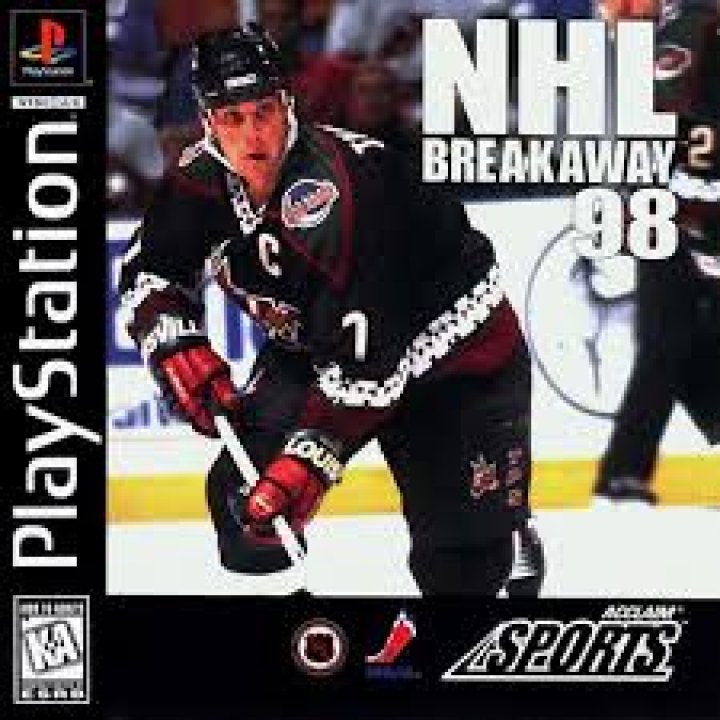 NHL Breakaway 98 offers one of the most original features ever to appear in a hockey game: the Momentum-Based Checking System. Players can actually out-skate and out-muscle each other, depending on a player's size and speed. For example, some players may be smaller but are fast, while others may be slow but possess the strength and size to do all the dirty work. For instance, if a large, fast player such as Eric Lindros gets moving at high speed, the power behind his check is greater than what someone like Pierre Turgeon could produce. The game sports most of the usual play modes, and you can always take on a friend in the Versus mode. If you edit a player, the name and number will appear on the player's back, which is a great feature that lets you put yourself in the game. This game does not feature play-by-play announcers, but there is a public address announcer in the game that only speaks when penalties are called and when a player scores a goal the name and number are said. 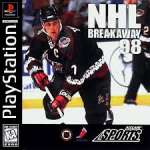