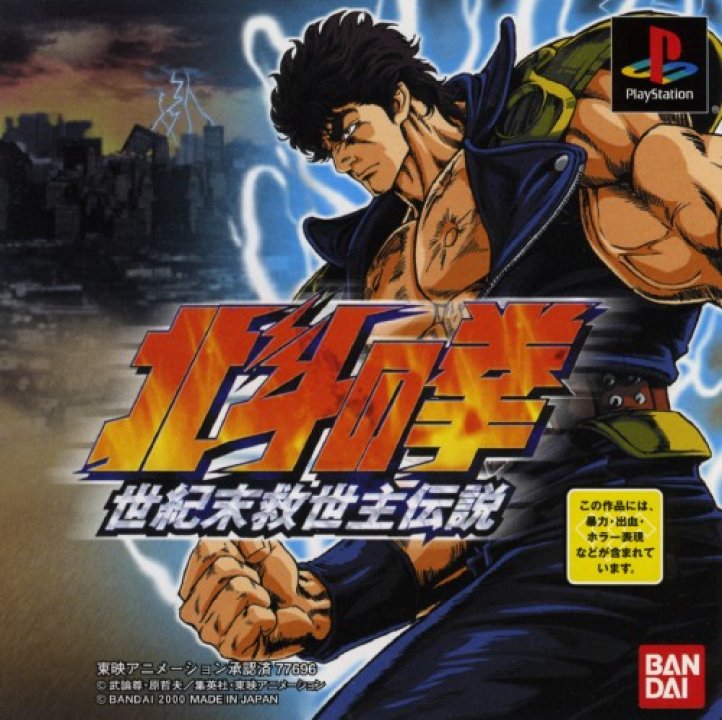 The story takes place in the year 199X. The exact date is unimportant, and most probably unknown, because civilization has been all but destroyed by nuclear war. Earth is now a barren wasteland, complete with marauding mohawked motorcycle punks. With the loss of advanced weapons and technologies, these brigands leaders wield power through the use of martial arts whose ancient secrets give them mystical powers. Into this lawless nightmare strides a living engine of Justice: Kenshiro, master of a secret martial art called Hokuto Shin Ken. Ken eradicates any evildoers he comes across when they prey upon the weak. This game was released only in Japan and is based on the Manga and Anime series of the same name. 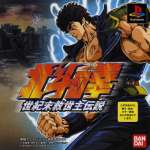 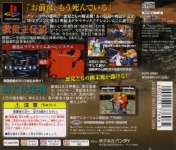