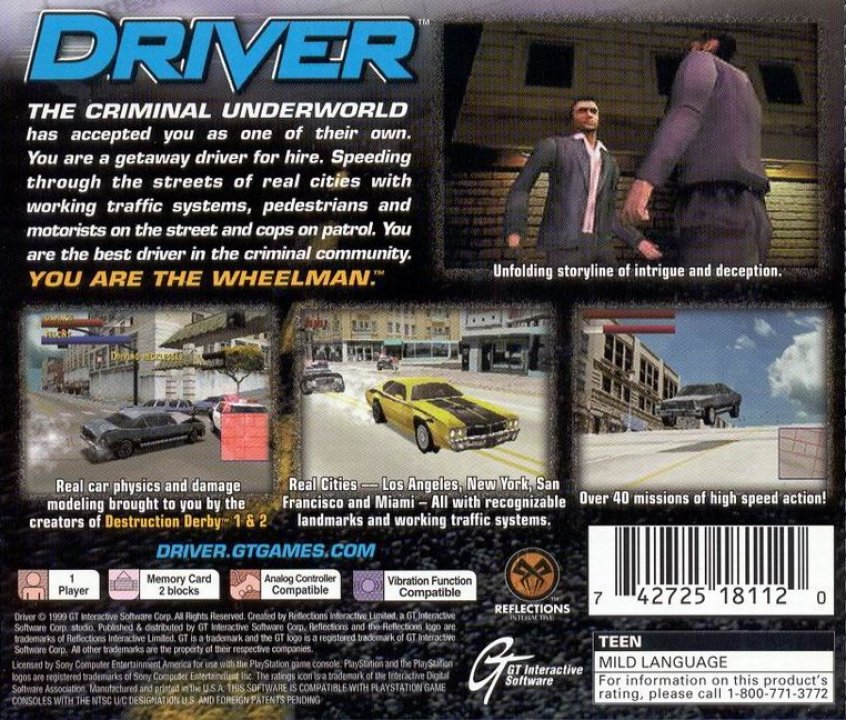 As Tanner, you're going undercover to be the wheelman for a crime syndicate in order to break open a big case. On the way, you'll eliminate competition, drive getaway cars, scare some people silly, evade plenty of police, dodge bad guys, smash through a few windows, save your love interest, and much more through four cities (Miami, San Francisco, Los Angeles, and New York). Perform authentic manuevers like donuts, 180 spin, 360 spin, reverse 180 spin, and more as you cut through alley ways, across sidewalks and parks, smash park benches and and drive over traffic cones. Many different cars to try (most you'll recognize). Will you save the day? 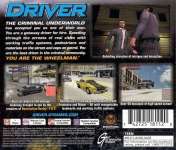 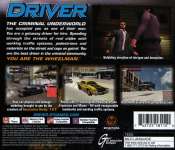 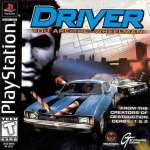 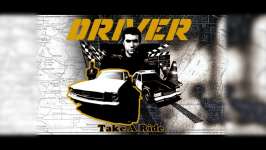 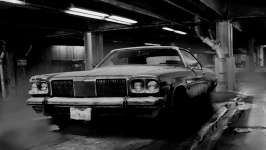 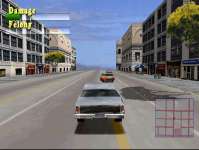