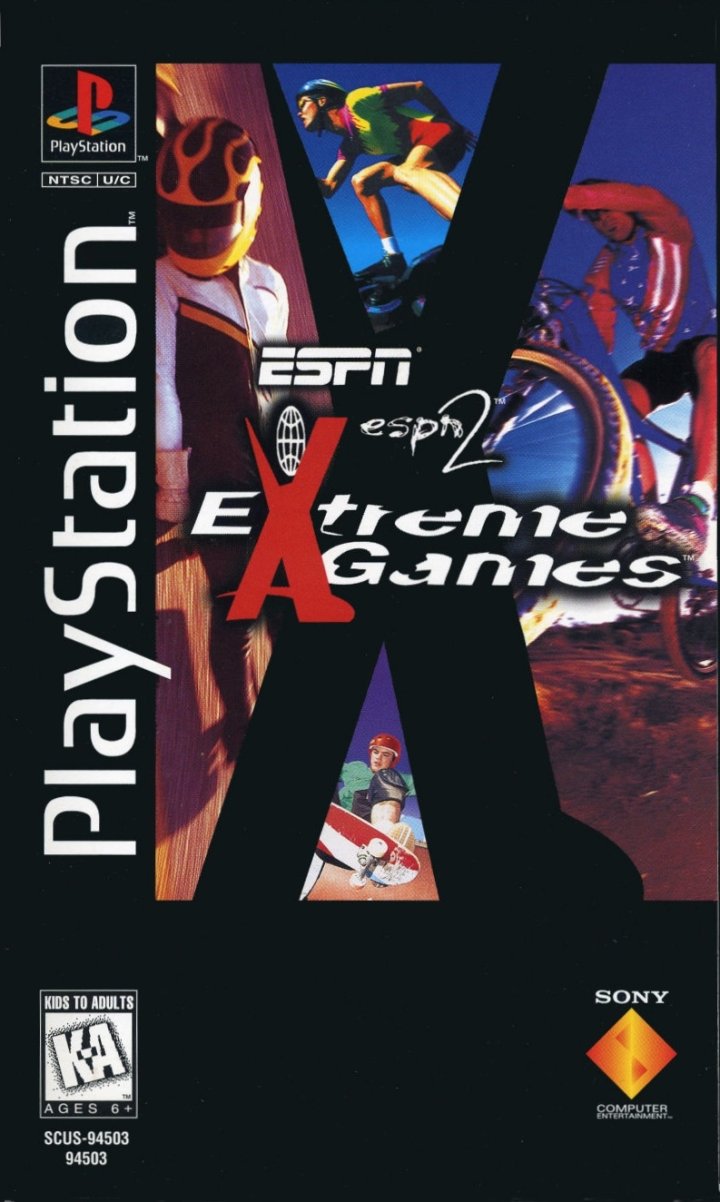 Insane sports for an extreme generation! Rip up courses on in-line skates, shoot for max speed on the street luge, pull serious air on the skateboard, and shred courses on the mountain bike. Get ready to PUNCH and KICK your way through an entire season of Extreme competition. Battle radical opponents on the most treacherous terrain found on the face of the earth. This is ESPN's Extreme Games. No Kooks allowed! Hard Core Features: Charge six different banzai courses covering San Francisco, Lake Tahoe, South American, Italy, Utah and The Money Level. 4 levels of difficulty from beginner to EXTREME. 2 player split screen racing action. Catch epic air off ramps, launch over cable cars and discover hidden zones for the ultimate victory. 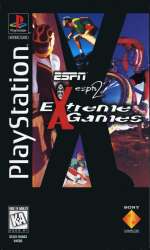