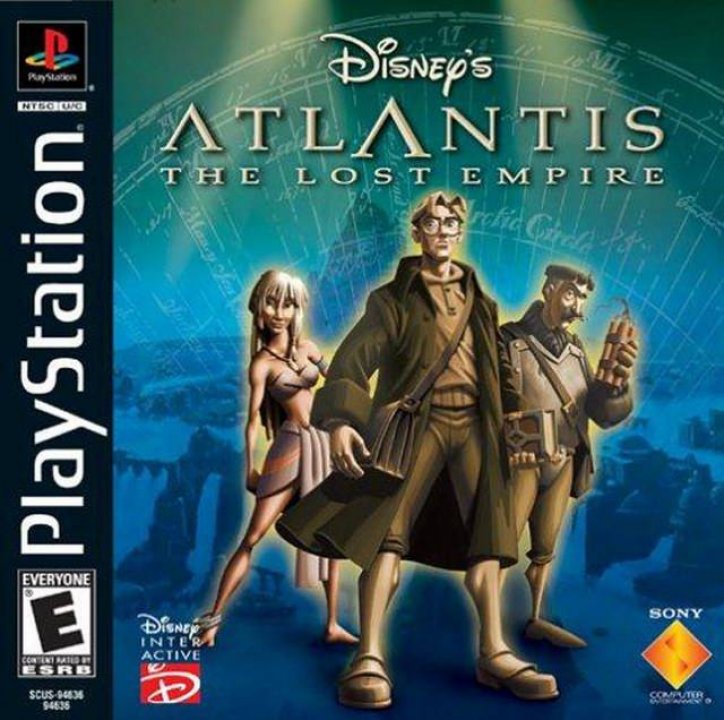 The Lost Empire is a 3D action game with puzzle-solving elements, based on Disney's film of the same name. The player can take control of six different characters, trying to reach the lost city of Atlantis and save it from destruction. Each character possesses his or her own unique abilities. The gameplay is reminiscent of Tomb Raider games, involving combat and predominantly physical and environmental puzzles. 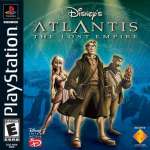