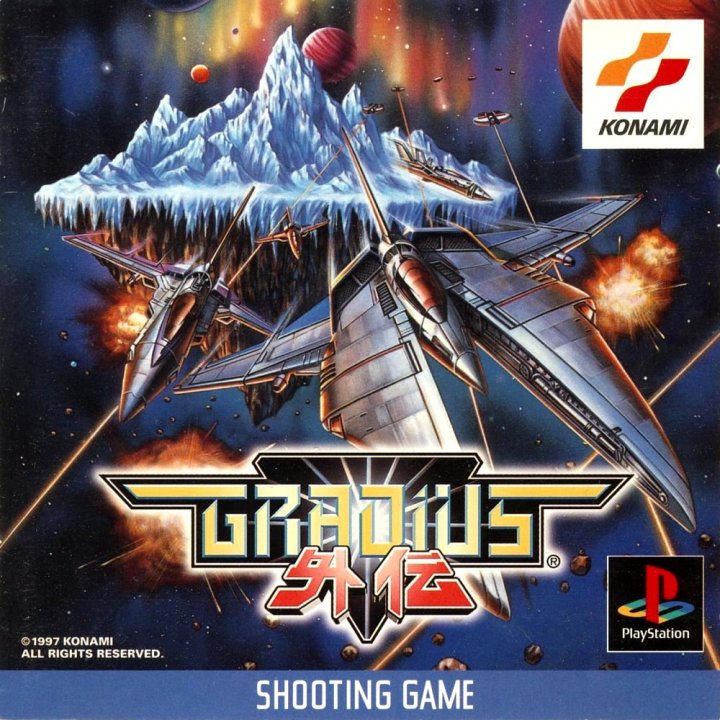 The setting is between Gradius III and Gradius IV. During the " Third Bacterian War ", the planet Gradius defeated the Bacterians, and peace returned to Gradius. After two hundred years passed, Gradius prospered, but when the disappearance of a science vessel which went to a nebula known as "The Evil Range", the colony planets of Gradius were attacked by some unknown force that destroyed 99% of the Gradius Army. The Gradius Army Headquarters decided to launch a desperation attack on the "Dark Nebula", which was the source of the invaders. Four Hyper Space Fighters launched from the mothership with orders to stop them. 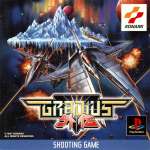 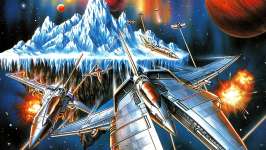