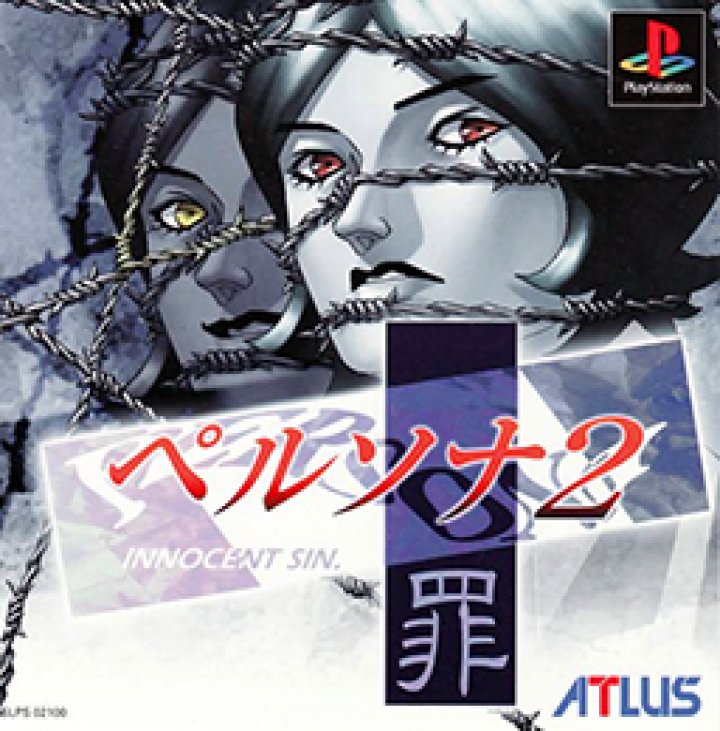 Persona 2: Innocent Sin is similar in structure and basic gameplay to its predecessor. Much of the game consists of navigating a party of up to five active combatants through locations in the large city, exploring complex dungeons, and fighting randomly appearing demons in round-based style. Unlike the first game, dungeons are viewed from an angled overhead perspective with rotatable camera. Rather than having the option of using either a melee weapon or a gun, each character is equipped with his or her own specific weapon. The game takes place a few years after the events of the original Persona. The protagonist of the game is Tatsuya Sudo. His path intertwines with two other students Lisa and Eikichi. A rumor going around school is that if you dial your own cell phone number, you will summon a demon called The Joker, who will grant you a wish. However, if you are unable or unwilling to tell him your wish, The Joker will steal your "ideal energy", reducing the person to a ambition-less shell called Shadow Selves. The three summon The Joker, who tells them they did something horrible to him in the past, and is angered when they do not recognize him. The Joker curses them and swears revenge before disappearing. The trio are confused and eager to investigate The Joker... 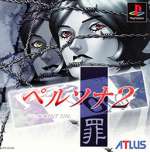 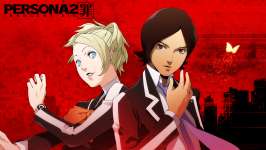