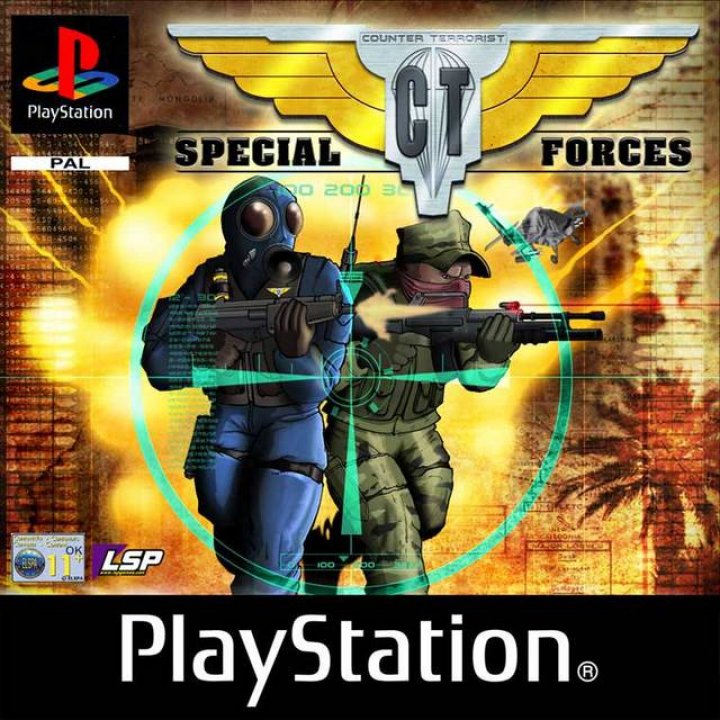 As part of the Counter-Terrorist Special Forces unit, you have all the necessary means for putting an end to the threat of terrorism. Your team comprises highly trained soldiers who can do anything from dressing in camouflage to initiating surgical strikes on the enemy. In both ground missions and air combat, you'll plunge into 12 levels that span jungles, cities, mountains, and deserts. You can equip your team with various state-of-the-art weapons, including assault rifles and rocket launchers. Multiplayer mode lets you team up with a friend to complete missions. 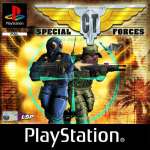