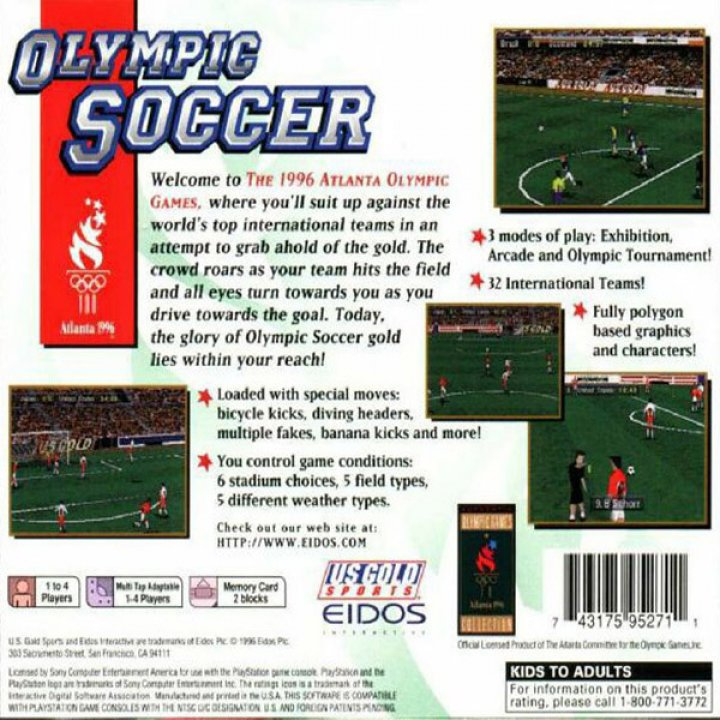 While the soccer tournament is often downplayed not only inside the Olympic movement, but also by the soccer-following community, in 1996, by the occasion of the Games of the XXVI Olympiad in Atlanta, US Gold decided to release a game representing the tournament. 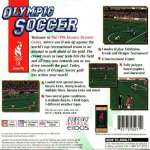 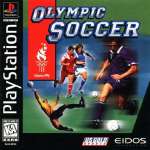