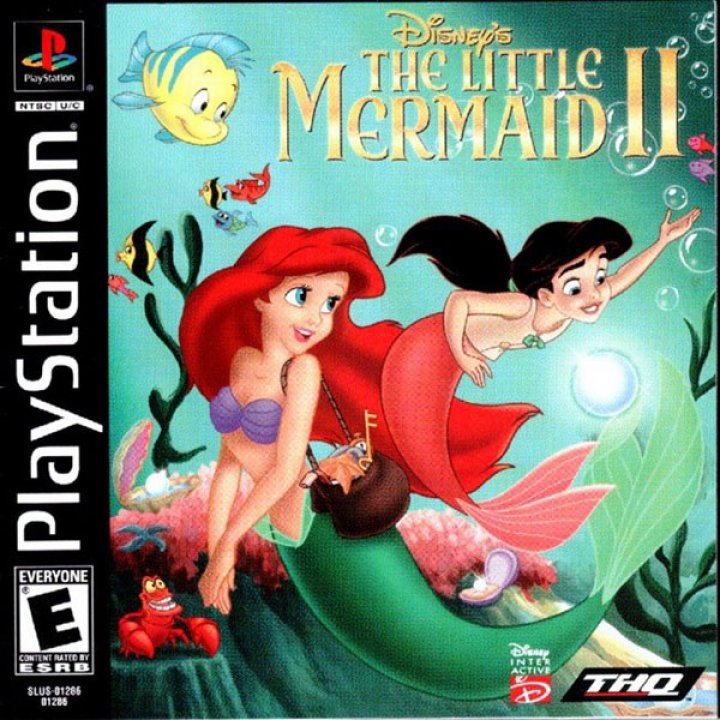 Fourteen years have passed since Ariel first defeated Ursula, married Prince Eric and got herself a pair of legs. Now her daughter, Melody, has decided to go against her mother's wishes to search the ocean for the city of Atlantis. Children begin the adventure as Ariel, reliving the events of the first movie. Once they defeat Ursula, kids change over to Melody and start their search for Atlantis. Disney did an excellent job making the controls simple enough for even young children to use. The goals and obstacles are also fairly simple- collect coins and pearls, for example. Even more impressive are the spoken instructions that accompany the on-screen text. These features combine to make the game accessible to a younger age range. 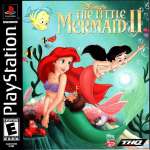