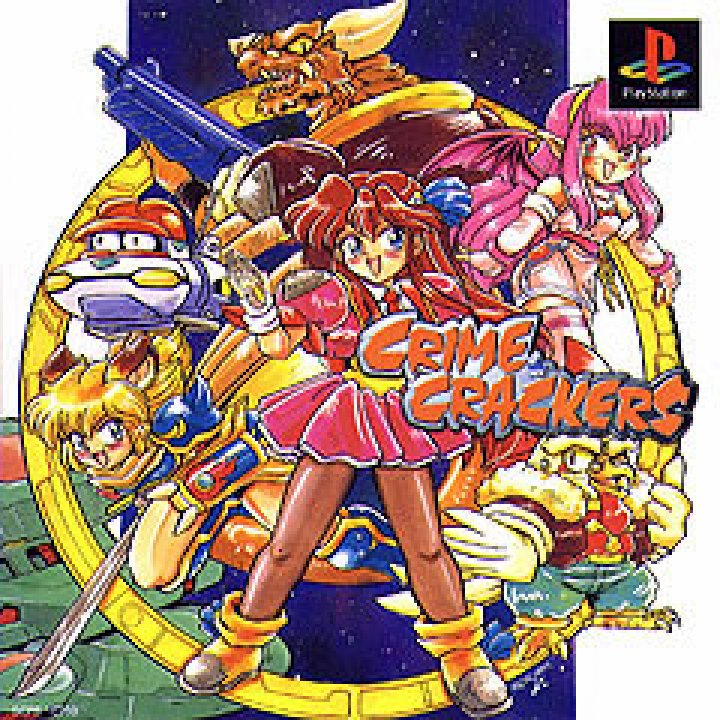 There are many stars out there in the vastness of space...and where there are stars, there are also crooks who make a living in outer space! These worthless no-gooders steal and plunder and cause trouble whenever it is possible. However, where there are crooks, there are also police. In an effort to stop intergalactic crime, the "Galaxy Police" were born and they are also known as GG, or the Galaxy Guard. While the GG is somewhat successful in their efforts to prevent criminals from plundering the valuable resources of the universe, some jobs are just too big for them to handle.Here's where you come in; you control the team of wacky heroes who take care of the jobs that even the GG can't deal with. Flying through the Milky Way in a Pink Dolphin space craft and donning the title of Crime Crackers, you control the Pink Dolphin team, which has six members in it. 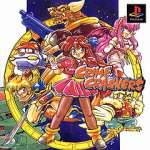 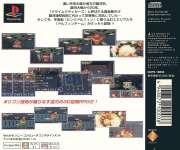 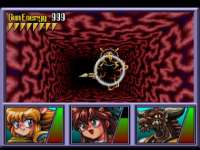 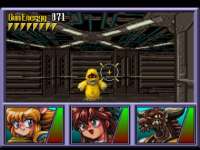 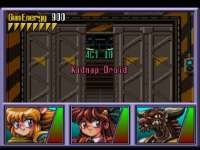 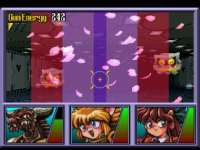