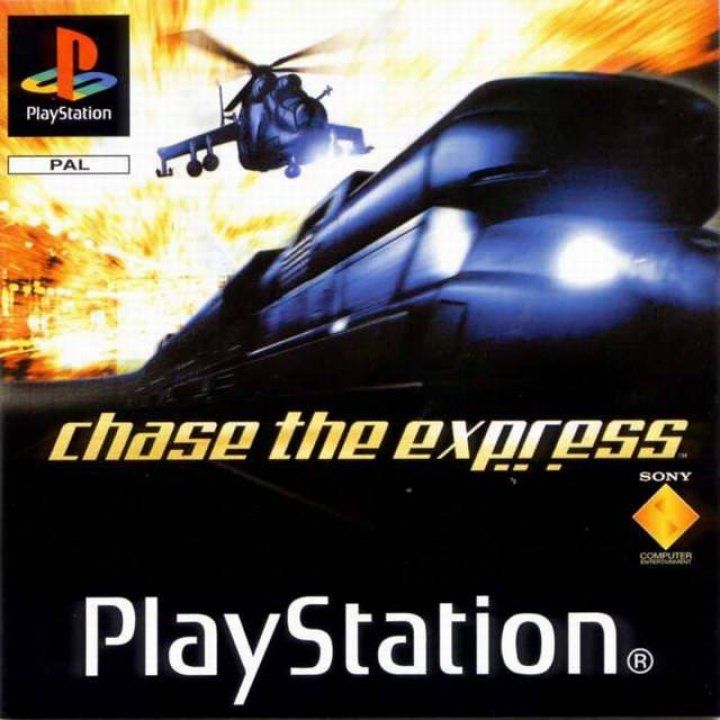 The French ambassador Pierre Simon and his family are travelling from Saint Petersburg to Paris aboard the Blue Harvest, a military NATO-developed train, when it is hijacked by terrorists known as the Knights of the Apocalypse. Negotiations yield no result and the only hope is lieutenant Jack Morton, part of the original escort, who manages to sneak back on the train. His job is to take back control of the armoured train, stop the terrorists from deploying a nuclear weapon and rescue the hostages. 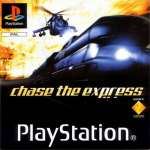 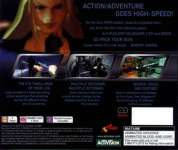