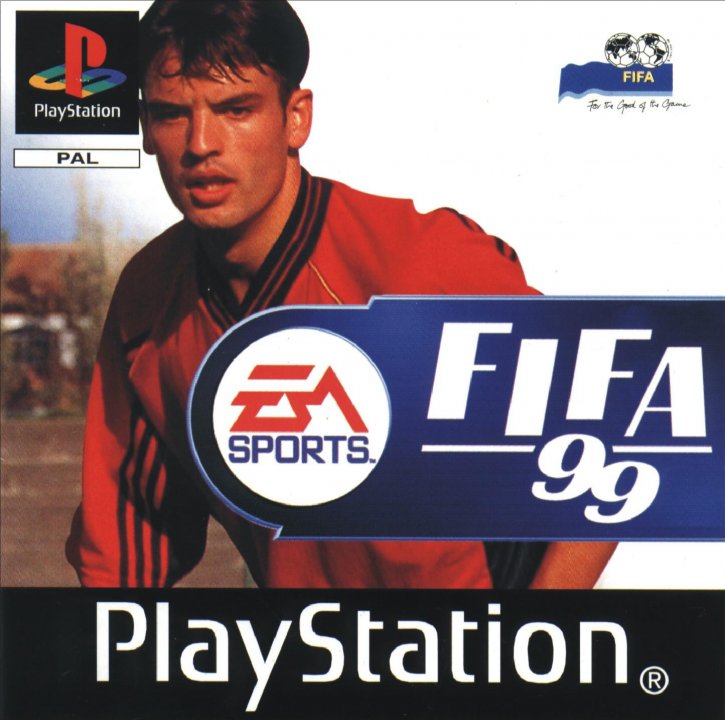 This was the third FIFA title in a little over a year. It incorporates 42 national sides, as well as 250 club teams from 12 different leagues, to play a complete true-to-life season, the preset Super League, or a league or cup of your own design. Formations and tactics can be set, and players can be moved between teams. Gameplay can be viewed from multiple angles. Players have more animation than ever before, with new moves including sliding challenges and close-control trapping. Goalkeepers now have a level of human control. 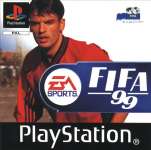