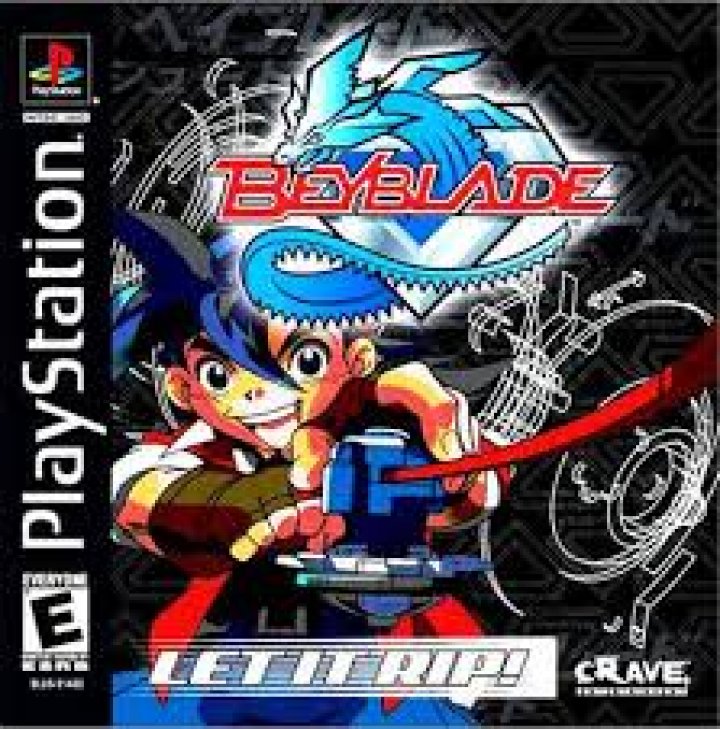 Similar to games featuring robots, monsters, or fighters battling for supremacy, Beyblade pits spinning tops, known as bei-goma, against one another in Tournament and Free Battle modes. In the former, players earn ten Bey Points (used to buy parts) and five Experience Points (used to level up) for each victory, but only five and three points respectively for a loss. Tournaments consist of seven rounds, including a semi-final and final round, with the ultimate winner being named champion and earning one of 30 Beyblade parts, while the vanquished receive 20 Bey Points as a consolation prize. In Free Battle mode, players choose to battle with one of eight Beybladers from the television series. Two players can compete against each other, assuming one has data saved on a PS memory card. Three complete Beyblades can be saved at any given time, with customization of names, gender, and parts (exchange or buy). Beyblades consist of five main parts and a launcher, including a bit chip, attack ring, weight disk, spin gear, and blade base, and players can carry up to nine spare parts for repair or customization. Battles require four points to win and features include special launches, shifting paths (based on the spinning top's parameters), special attacks, gimmicks (special powers inherent in some parts), and growth (to a maximum level of 19). Rewards are given for moving up levels, such as increases to endurance, mobility, attack power, and so forth. Throughout the battles, DJ Jazzman provides play-by-play in the Beystadium, Kenny offers help in customization, and Mr. Tate manages the parts shop. 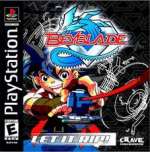