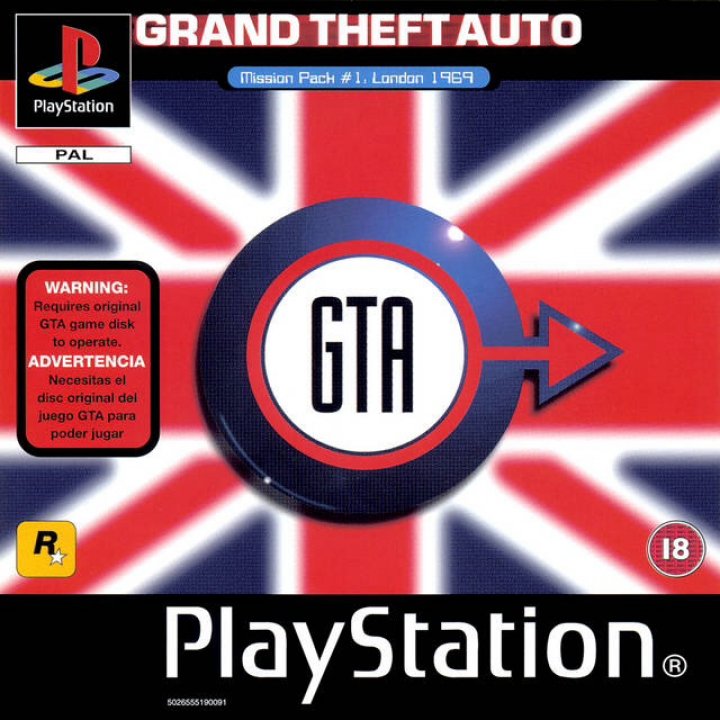 Grand Theft Auto: Mission Pack #1 - London 1969 is an official expansion pack to Grand Theft Auto. Instead of the fictional interpretations of New York, Miami and Los Angeles of the original, this game opens up the city of London to the player. The game features thirty new vehicles, new graphics and thirty-two new missions; all in a distinctly British theme. The new city contains many familiar landmarks from London in the late 60s as well as other cultural reference and Cockney slang. This time the player can choose the avatar's appearance, otherwise gameplay has not been changed from the original game. The player still is involved in organized crime and must perform a variety of criminal activities. 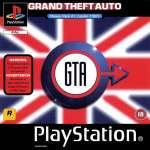