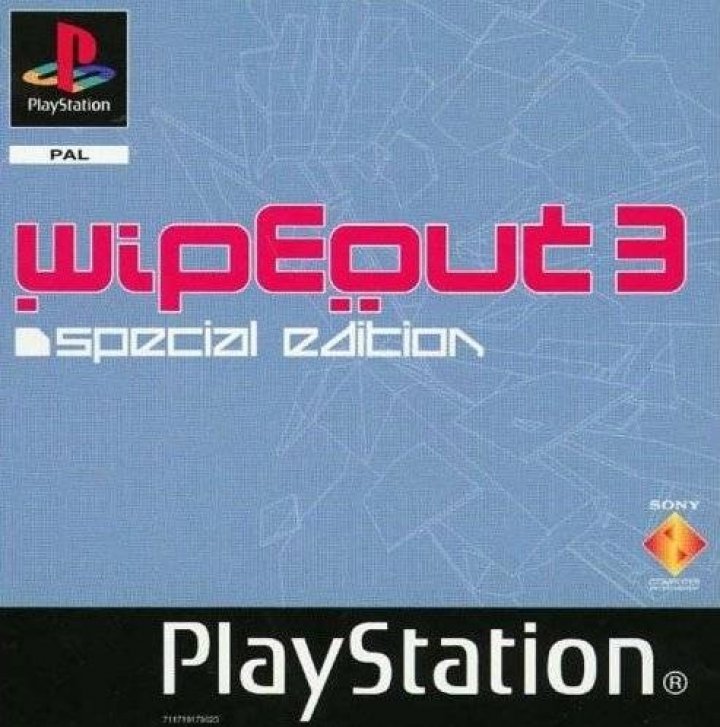 Wipeout 3 Special Edition isn’t just a slight improvement on Wip3out – it’s a full-blown greatest hits compilation. The highly refined futuristic racing gameplay is lifted directly from the third game, complete with idiosyncracies such as the boost button and weapons like the Force Wall, and its tracks, vehicles and music all come over too. However, there are some slight physics tweaks and two prototype tracks, previously exclusive to the Japanese version of the original game. Those aren’t the real story though – that honour belongs to the eight tracks lifted from previous WipEout games for the Classic League, three from the original and five from 2097. As well as offering the opportunity to play through classic races with the new vehicles and weapons, the Classic League displays the old locations with a new lick of paint, adding scenery and tidying things up to the standards expected of a PlayStation release in the year 2000. 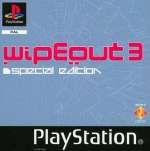 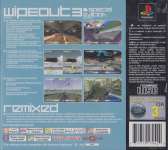 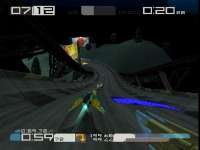