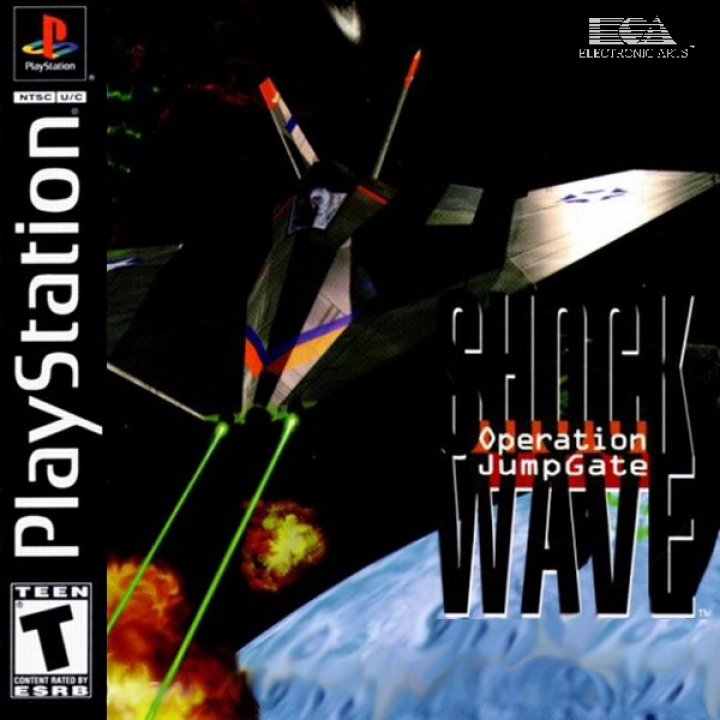 It has been 7 years since the alien attack on Earth has been repelled. Now, signs of the aliens have been detected within the solar system. It's again up to you to lead the assault before the aliens launch their second wave. This add-on to Shock Wave takes you to places in the solar system like Mars, the moons of Jupiter and Saturn and the asteroid belt in 5 new missions that feature new enemies. The story is again told through live-action cutscenes. 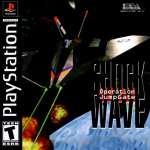 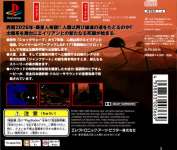