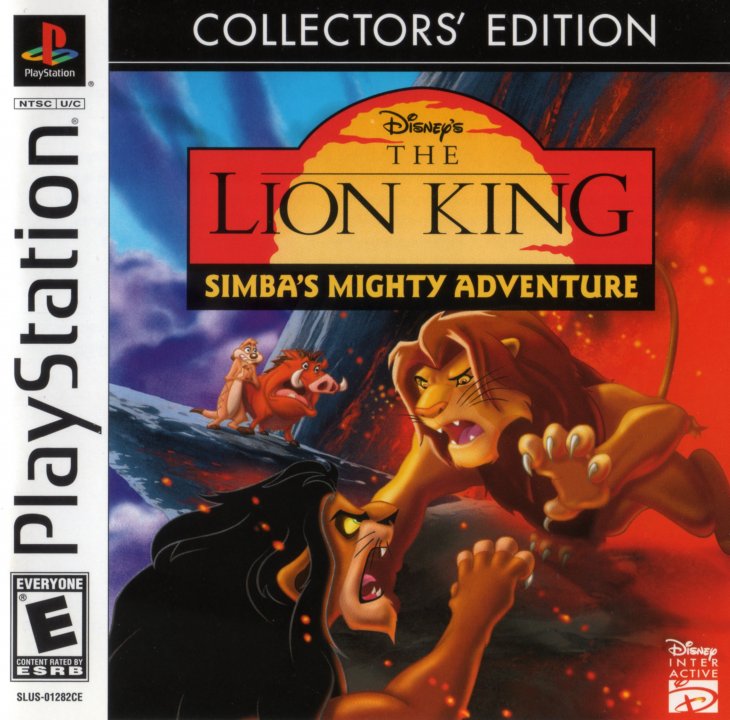 After his father is killed, the young lion prince Simba must travel through the jungle to find his life's path. Eventually, he will return home and claim his rightful place as the Lion King. On his journey, Simba must avoid such dangers of the jungles and plains as wildebeests and rhinos. When he encounters these enemies as a cub, his roar does little to scare them off. However, maturing into a majestic lion deepens his voice and makes the growl useful as a weapon. As he explores the nine levels, Simba will be able to collect a wide variety of items that will open several bonuses that include puzzles, mini-games, and movies. While the film was animated in 2D, Simba and his world are rendered in three dimensions, and the plot unfolds in cinematic sequences between each level. You've got to help Simba take his rightful place in DISNEY'S THE LION KING: Simba's Mighty Adventure. 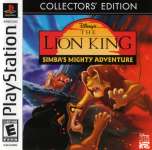 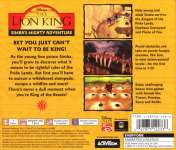 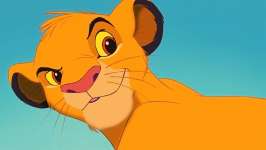 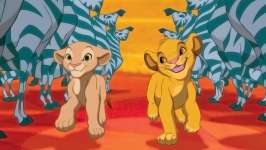 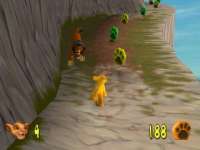