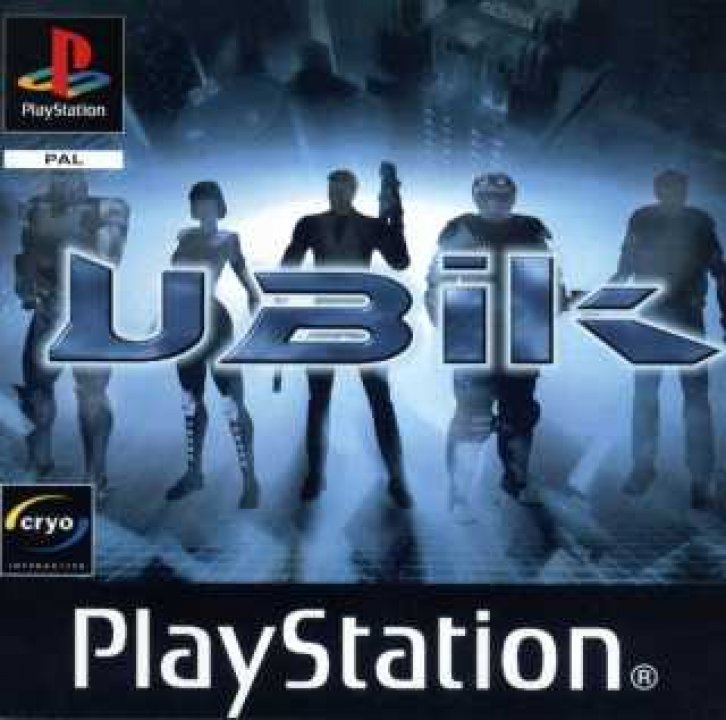 UBIK is a tactical action/strategy video game published and developed by Cryo Interactive Entertainment that was released in 1998. The game is very loosely based on a a Philip K. Dick book of the same name. In the game, the year is 2019. With genetic engineering and the development of replicant's, multiple company's have replicant technology capable of PSI-powers at hand to reach their goals. You play as Joe Chip, a specialist used to train, equip and lead a combat squad of selected individuals (with several skills including weapon and PSI skills) into missions against the Hollis Corporation and to protect companies against industrial spying from other companies Joe Chip works for a company called Runciter Associates in Los Angeles. The game was released on 3 CDs on the Sony Playstation and Windows platform. The game was not a significant commercial success, failing to achieve expected sales by the company. It has since become a cult favorite. 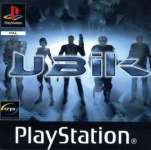