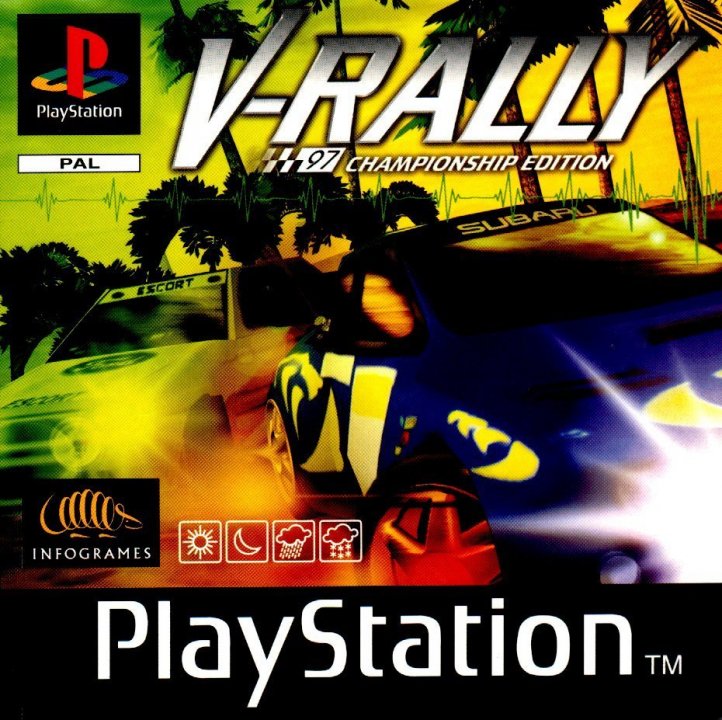 V-Rally: Championship Edition (also known as Need for Speed: V-Rally in North America) is a 1997 rally racing video game, developed by Eden Studios for the PlayStation and published by Infogrames. The budget Platinum re-release of the PlayStation version added support for DualShock controllers. The game was a bestseller in the UK for 3 months. 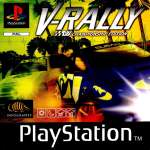