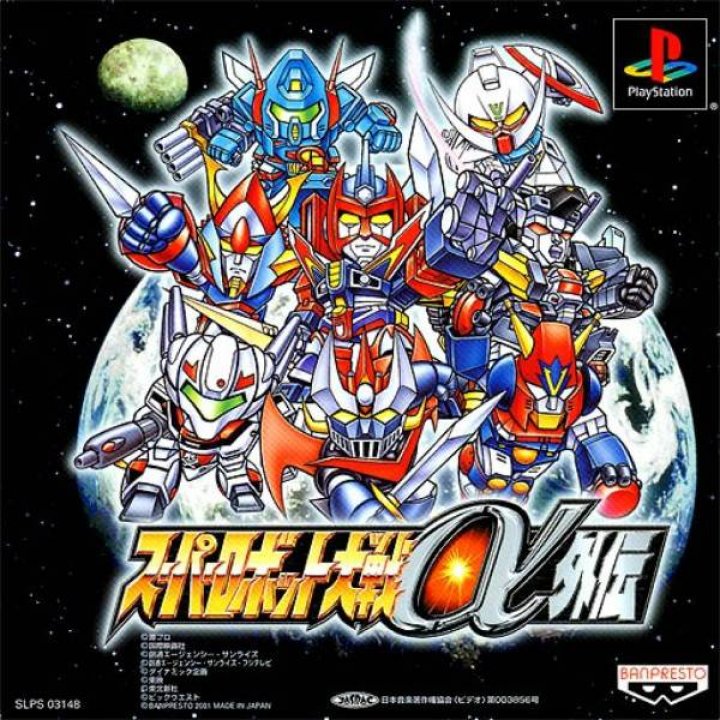 Shortly after the events of Alpha, the Earth Federation has covered up many of the events in the climatic battle with the antagonist Aerogaters, but the gravity shock wave from the detonation of the Excelion (from Gunbuster) in the Battle of the Solar System's Absolute Defense is rapidly approaching the Earth, and threatens to wipe out the space colonies and the planet. The Earth's only hope is the Aegis System, which could shield the Earth Sphere from the shock wave. Unfortunately, the heroes are sent to an alternate future, where the Earth has been ravaged by the wave. Faced with a new threat in the form of the Ancestors, the heroes must find a way to return to their time and prevent this alternate, dystopic future from happening. 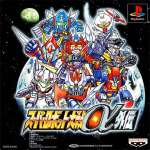 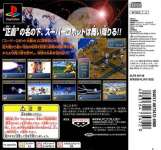