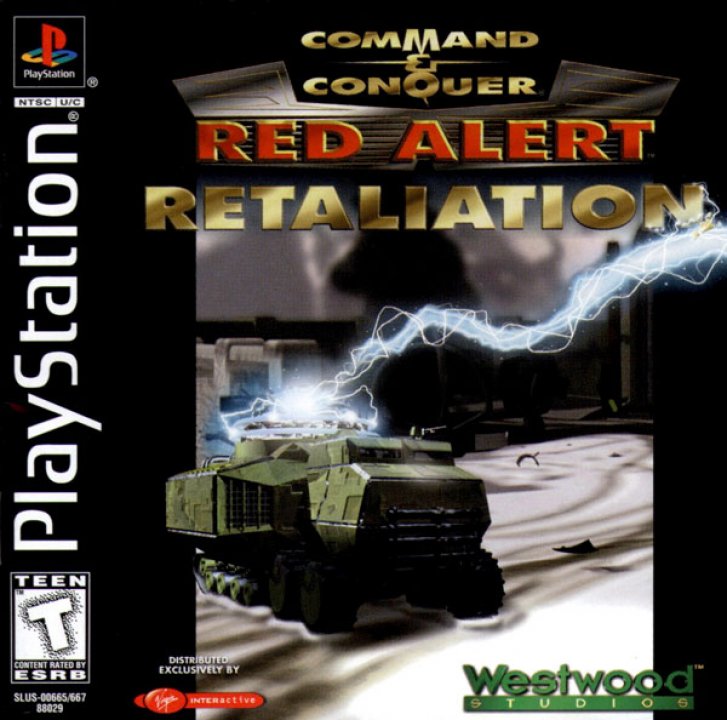 On August 28, 1998, Westwood Studios released Red Alert Retaliation for the PlayStation, a compilation of the two PC expansion packs, including the secret Ant Missions. It is almost identical to the PlayStation port of the original Red Alert, except it introduced some new units like Tesla Tank, Shock Trooper, Chrono Tank and Mechanic, and included 105 skirmish maps. Gameplay also included an in-game sidebar code called Soylent Green Mode. In this mode all ore fields turn to people/civilians, and ore trucks harvest them with grisly sound effects. It also included 19 exclusive briefing FMV (full-motion video) clips that were not in any of the PC expansion packs, which had none. All of the videos are shown when the player either starts playing through the operational theatre from the beginning or when all the missions of the theatre are accomplished. In other cases, the briefing text is shown. The FMVs include a general for each side, telling the player the mission objectives; The Allied General Carville later appears in Red Alert 2 while Soviet General Topolov has made no further appearances in the Red Alert series. 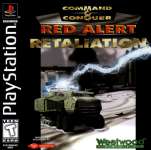 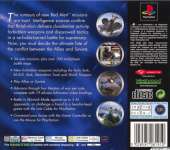 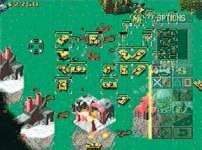