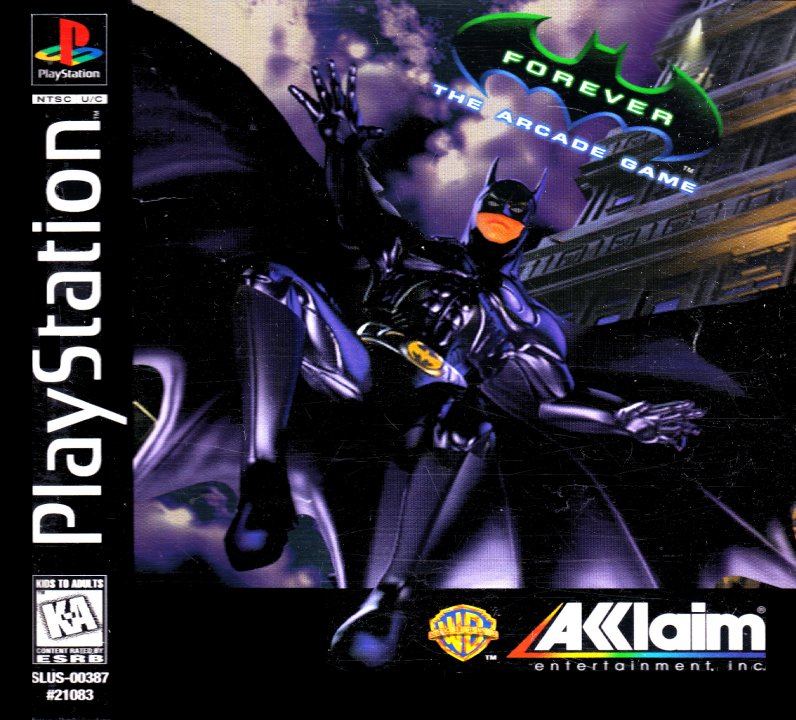 Batman Forever: The Arcade Game is based on the movie of the same name. One or two players, playing as Batman and Robin, fight Two-Face, the Riddler, and numerous henchmen. This game however, is not in any way related to another similar game made by the same company. Taking on the role of either Batman or Robin, players will punch, kick, and use special combination attacks to defeat waves of enemies. The special combinations applied to enemies can add up to a possible 150+ hits on a single villain. Special weapons, such as Batarangs, can be found throughout the levels. It is sectioned off into stages, and arranged with waves of enemies before ending with a boss. 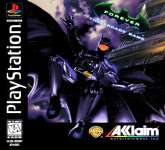 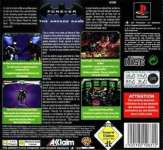