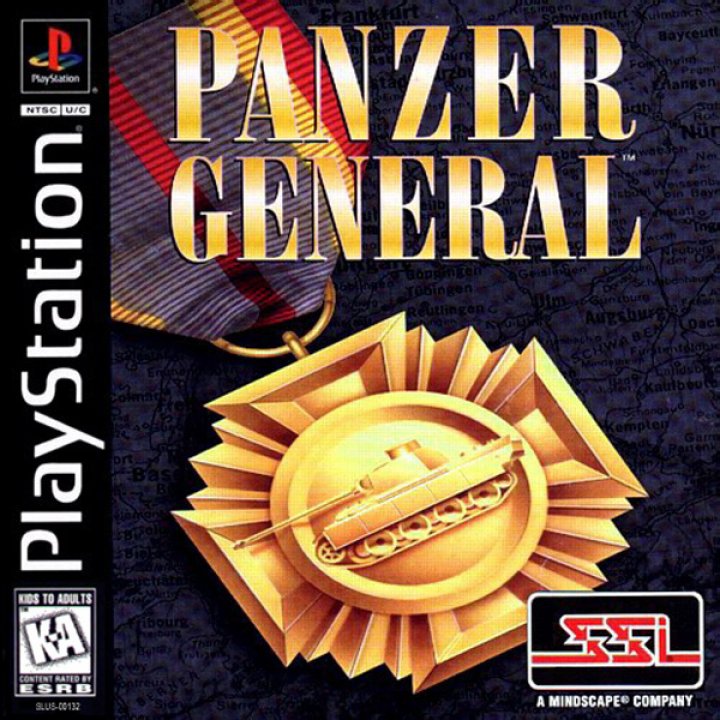 Panzer General (and later whole "General" series) is a classic turn-based strategy game based on tabletop hexgrid wargames. In campaign mode, player assumes the role of german commander and fights in a series of historical and fictional scenarios (including invasion of Great Britain, German victory in Stalingrad and even the attack on US soil). The novelty during the time of the game's release was not only the long (and in some cases, branched) campaign mode, but also the ability to reuse his troops from previous scenarios. Those units gained experience and carried it from battle to battle and could be upgraded with so called "prestige points", given to the commander for destroying enemy, claiming cities and ending battles in as few turns as possible. 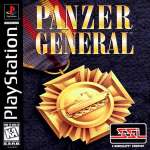