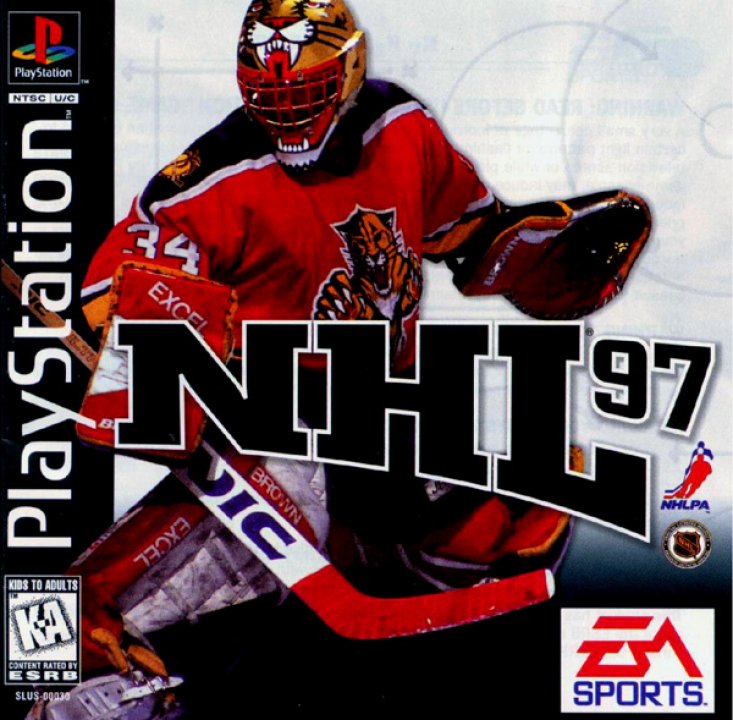 NHL 97 is an ice hockey video game by EA Sports. It was released on October 31, 1996 and was the successor to NHL 96. It is the sixth installment of the NHL series and the first to be released on both PlayStation and Saturn. 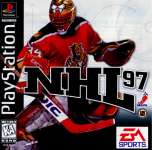 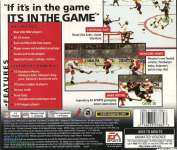