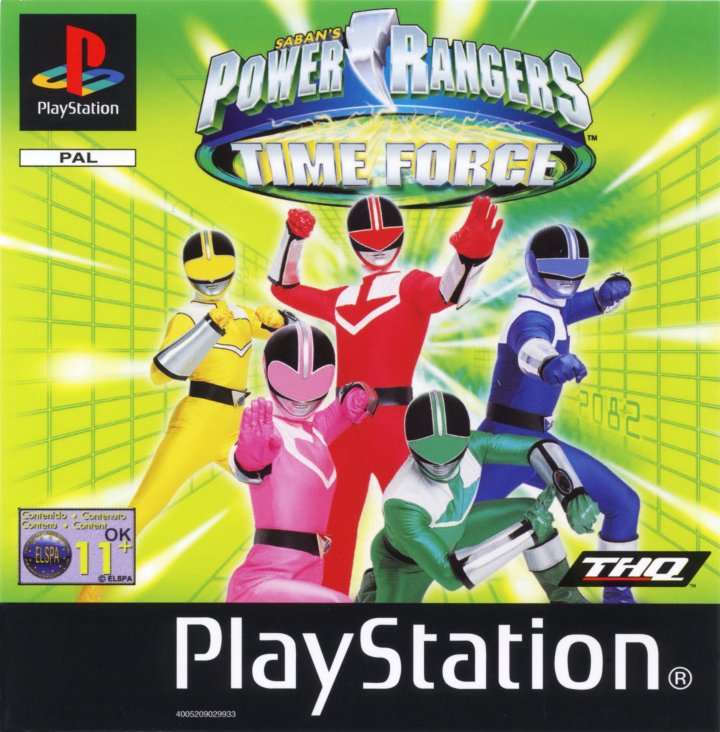 Power Rangers Time Force is a video game based on the 9th season of the TV series, Power Rangers: Time Force released in 2001 and published by THQ. The game was released for the PlayStation, Game Boy Color, Game Boy Advance, and PC. PlayStation Version The PlayStation version featured 3D beat 'em up game featuring all six Rangers, their Vehicles, and Mega Zords playable. It featured both single player and 2 player modes. 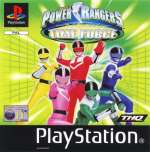 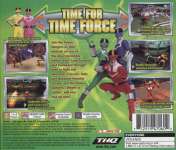 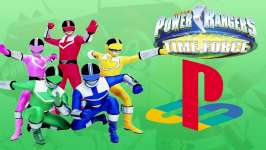 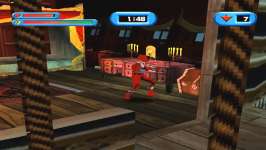 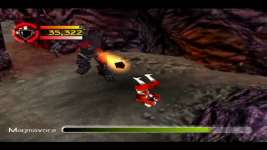