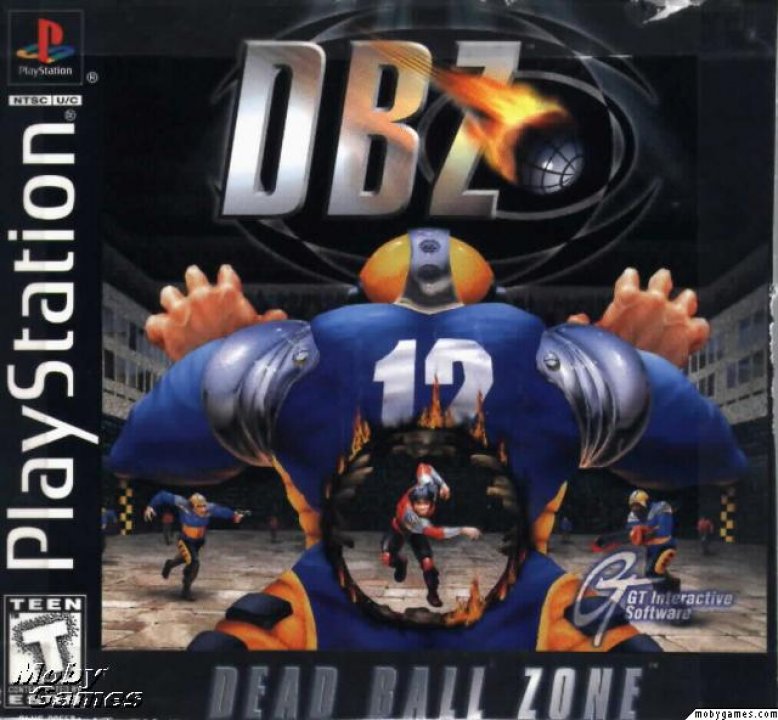 This high speed futuristic sports game pits two teams of armed psychotics against each other in a brutal (and lethal) fight to launch a ball into the opponents net over, around, or through the opponent. Players are armed with a variety of weapons (chainsaws, grenades, machine guns, etc...) and a full range of unarmed combat moves (including the good old-fashioned crotch kick) all of which can be used to defend the goal but remember, the best defense is a good offense. DBZ also has many of the features you would expect from a typical sports game including player development, league and season management, and stat tracking (scores, kills, etc...). 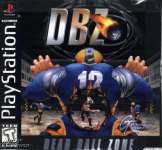 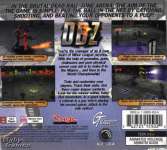 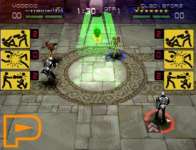 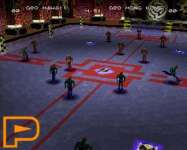