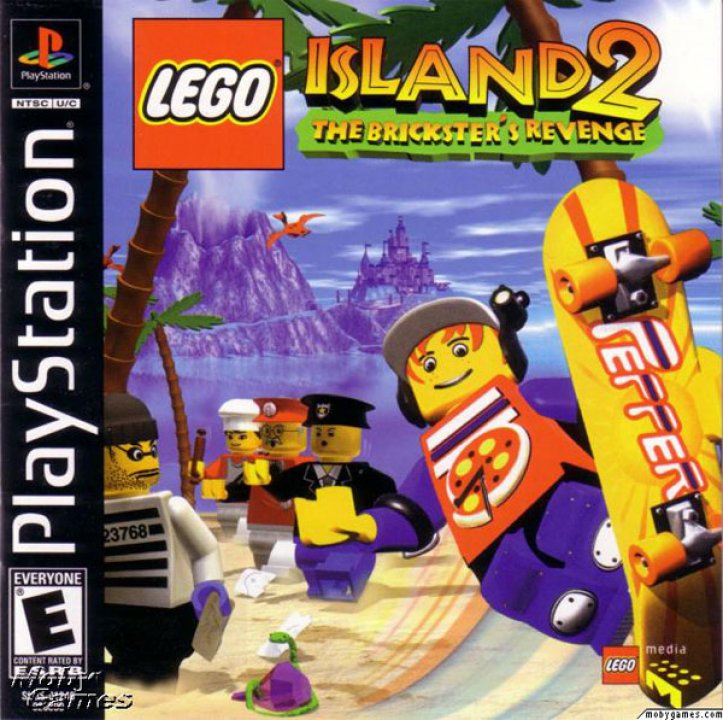 Lego Island 2: The Brickster's Revenge is an action-adventure comedy video game. It is the sequel to Lego Island and was followed by Island Xtreme Stunts. It continues the adventures of pizza-delivering skateboarder Pepper Roni, who once again needs to save the island and the entire Lego universe from the Brickster. 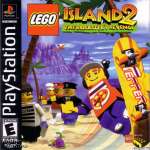 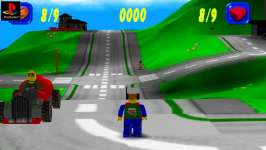