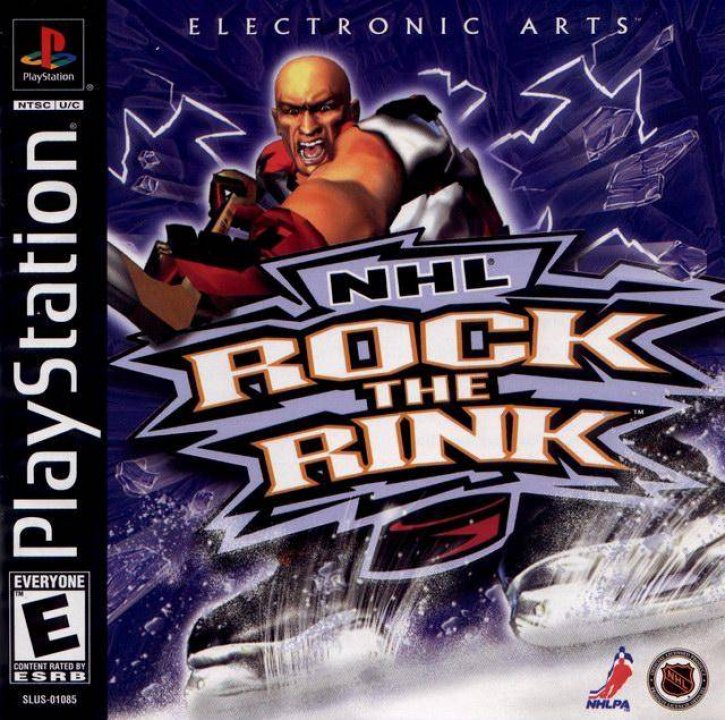 NHL Rock the Rink is an arcade-style hockey game developed and published by Electronic Arts for the PlayStation. The basic concept is a fast-paced game of three on three, with the player free to choose among premade arcade teams or seven-man versions of actual NHL teams. In the former instance, the player can play as one of the premade teams such as the Brigade, Demons or Psycho-delics, or a separate team can be created, albeit with the player able to create only the team name and to choose two of the available shift combinations. The latter instance has the player working through the ranks of the NHL squads, starting with the worst teams from the 1998-1999 season, and eventually facing the Stanley Cup champions from that year, the Dallas Stars. 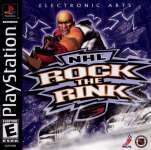