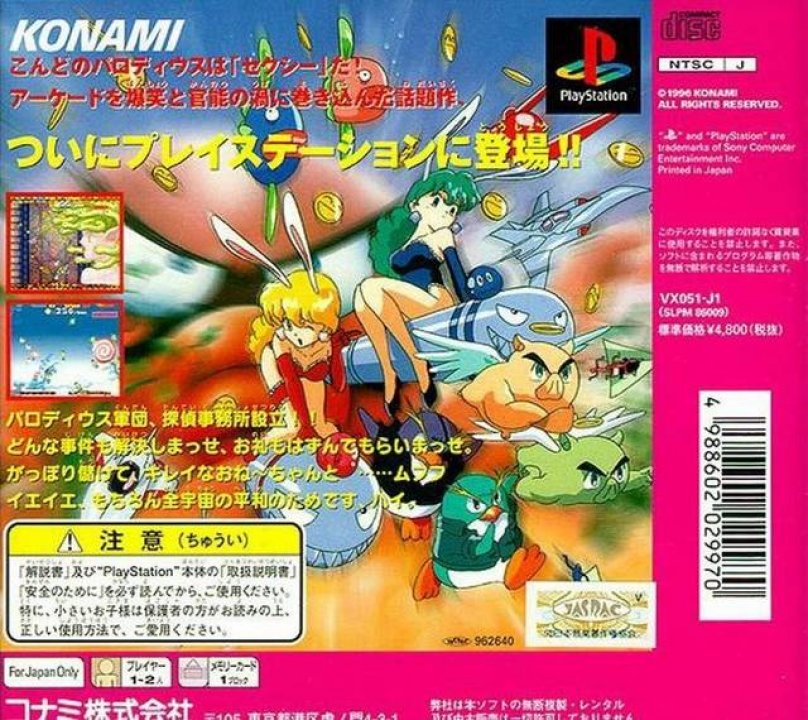 Sexy Parodius (セクシーパロディウス Sekushī Parodiusu?) is a scrolling shooter arcade game. It is the fifth installment of the Parodius series, produced by Konami. Like the rest of the series, it is a parody of the Gradius series and other Konami games. It also contains explicitly sexual level and enemy designs and risqué innuendo. Many level bosses are women in various erotic costumes (such as the "bunny costume" modeled on Playboy Bunnies) or various states of undress. While this game was never released officially in the West, Konami released for Arcades in 1996 an alternate rarer Asian version that was fully localized in English. 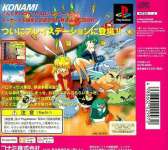 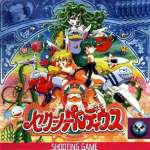 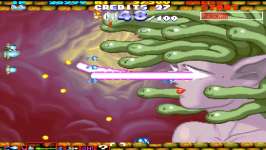 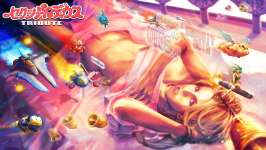 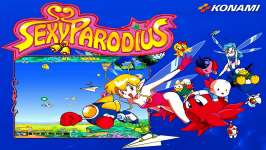 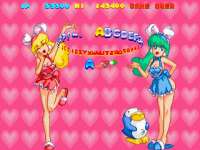 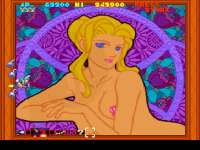 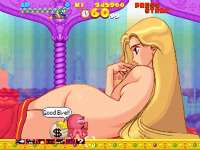 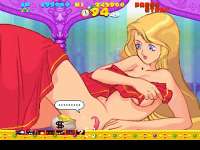 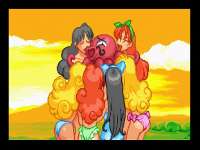