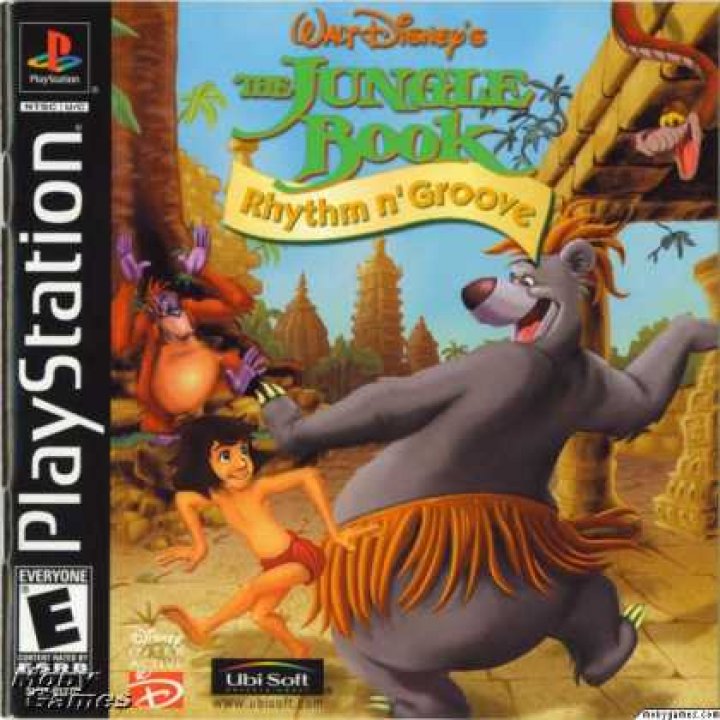 Disney's The Jungle Book Groove Party known in North American markets The Jungle Book Rhythm N'Groove is a music video game of Disney's The Jungle Book. It stars many characters from the film. Some songs such as "The Bare Necessities" and "I Wanna Be Like You" are from the original film; the new songs were written by Nicolas Maranda, who also arranged all the songs. This game is made in the style of Dance Dance Revolution in which the player follows the arrows on a dance pad. 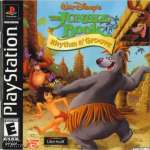 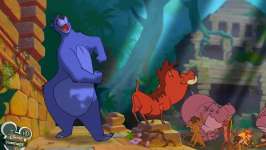