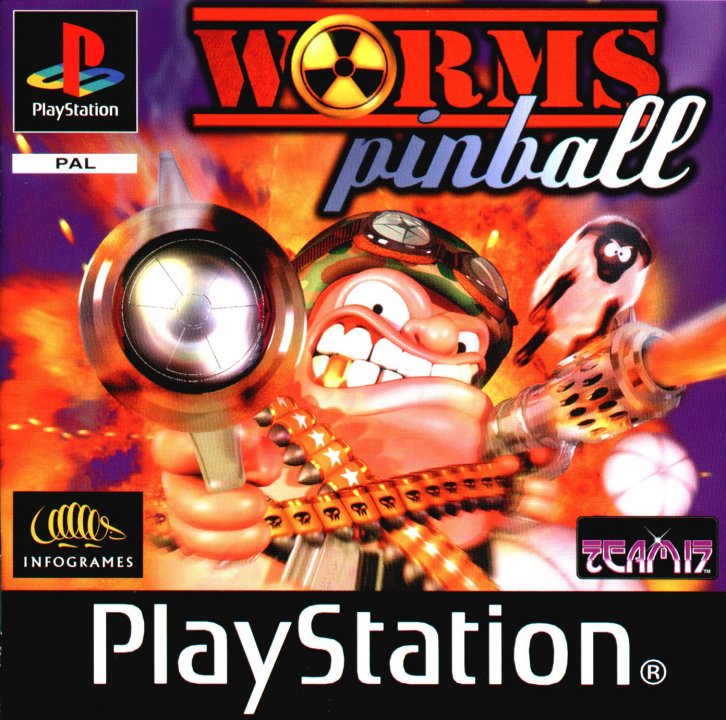 Addiction Pinball consists of two tables based on other computer games by the same developer: World Rally (based on the anime racing game World Rally Fever: Born on the Road Worms (after the popular series of invertebrate combat games) Each table has most of the features found on modern pinball games including multiball, a "video" display, bumping, up-table flippers, and challenge modes. The tables do however lack some configuration options expected by pinball fans (most notably: balls per game, playfield angle and replay score). 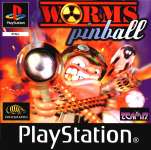