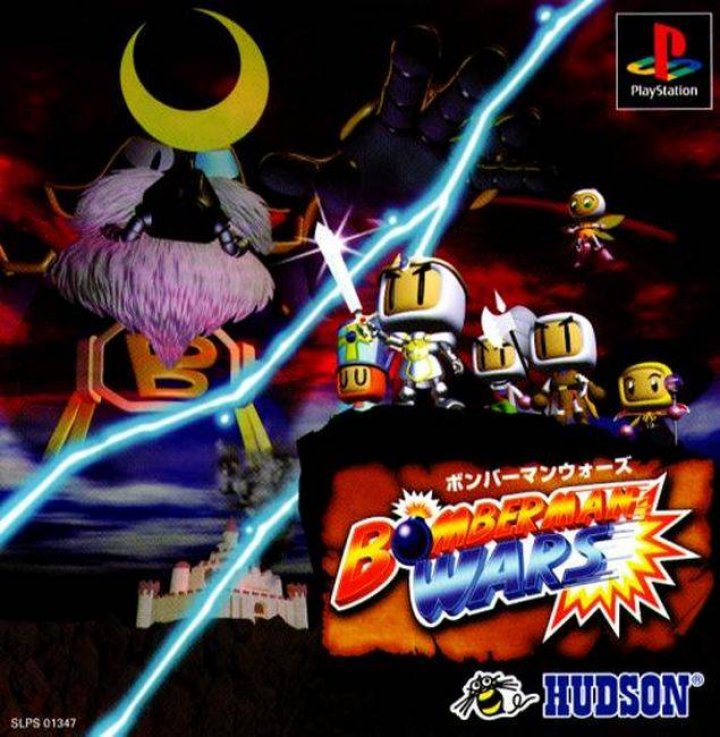 Bomberman Wars is a video game in the Bomberman series released for the Sega Saturn and PlayStation on April 16, 1998. The main character is King Bomber who rules over his kingdom. The object of the game is to conquer all the pieces of the Bomber country. Eventually you fight the main villain, Bagular, who also has four hench men you must defeat as well. This is one of the earliest games in the Bomberman series to stray away from its party game roots and focus more on the single player component (though it did have a VS mode). It is the third Bomberman game for the Saturn, and the second for the PlayStation. 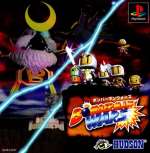