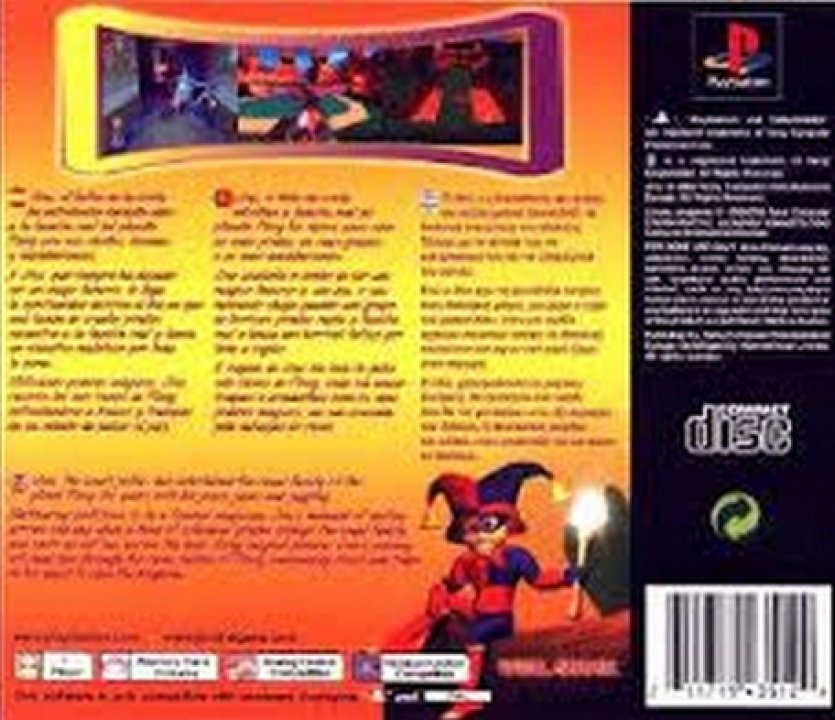 Jinx is a 3D platformer for the PlayStation in the vein of other 3D platformers like Spyro the Dragon. The main character Jinx, a court jester, is tasked with finding and rescuing the royal family he works for since it has been kidnapped by Gripply the Pirate King, leaving the realm into a state of chaos. The player has to traverse various different worlds and locations in pursuit of Gripply, while facing a number of enemies, solving puzzles and collecting items. The graphics are notable for being very colourful. 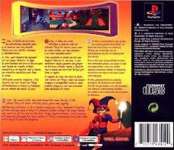 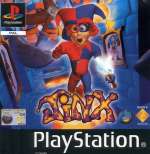 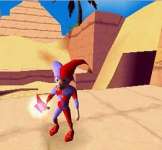