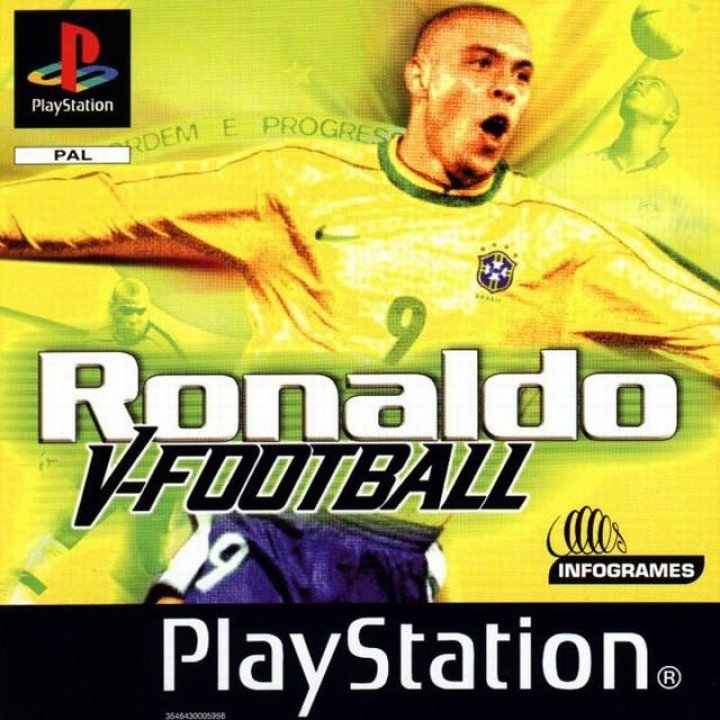 Ronaldo V-Football,[1] intended to be known as Ronaldo V-Soccer[2] in the United States until it was cancelled, is a video game developed by PAM Development[3] and published by Infogrames. It was originally released in 2000 for the PlayStation and Game Boy Color. The game was endorsed by the Brazilian footballer Ronaldo, at the time one of the highest-renowned players in the world. It is the only game exclusively endorsed by him. 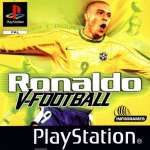 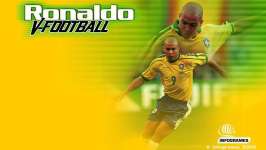 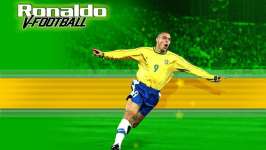