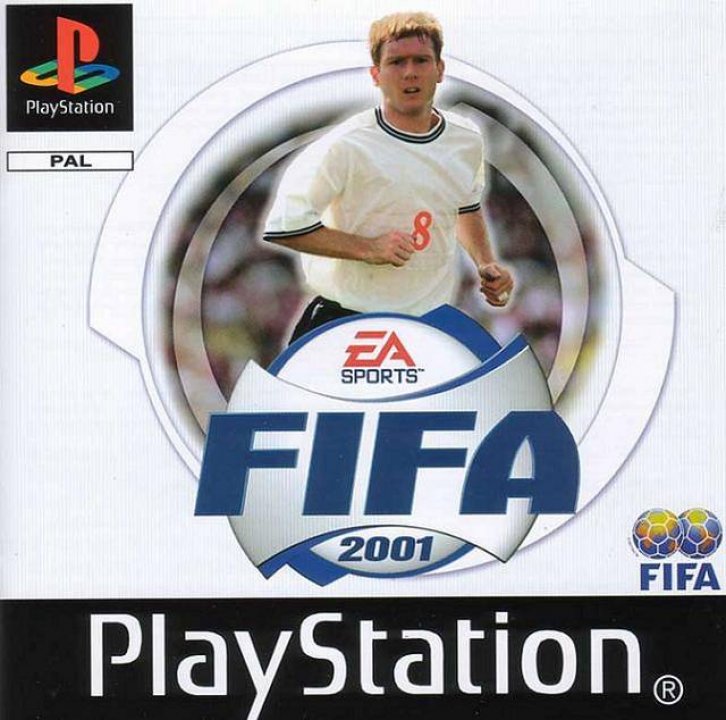 FIFA 2001 aims to immerse its fans with the most realistic football experience possible. Over 50 international teams, including England, France, Germany, Holland, Spain, and the United States have made the cut, while 17 of the planet's top leagues have been incorporated as well. New motion captured moves from Matthaus, Mendieta, Scholes, and other soccer legends support the game's realism, with animated linesman and authentic light sourcing add that much more to the presentation. Perhaps the most important features, though, are the advanced sets of artificial intelligence, in-game cinematic cutscenes, and a ton of game modes that have been specially built for tournaments from around the world. 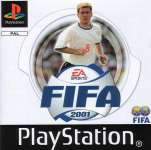 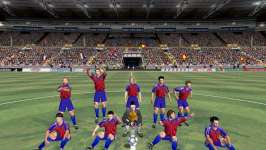 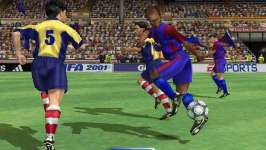